Russian witness thrown from a window after his name was exposed by Trump Tower lobbyist: emails 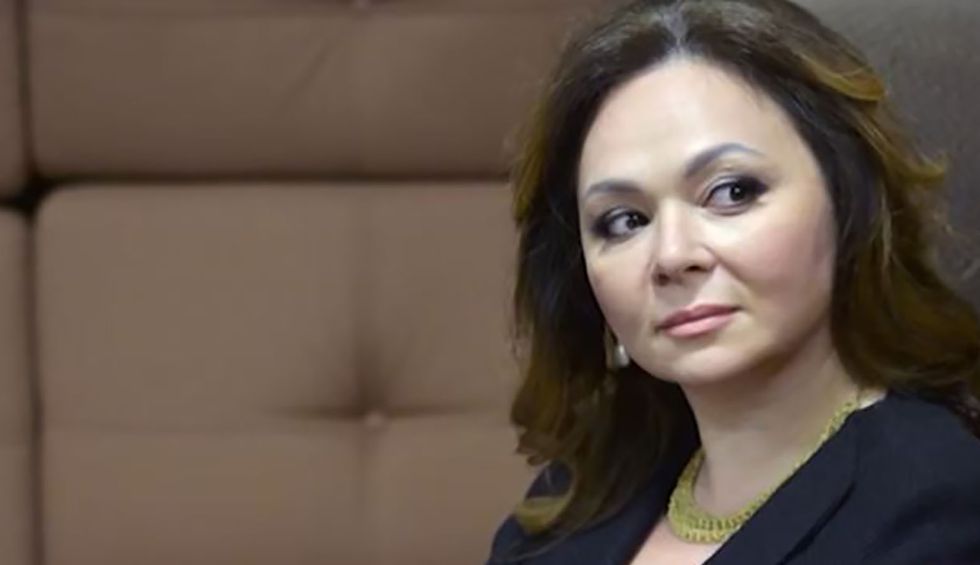 According to a report from the Daily Beast, a witness who was taking part in a U.S. trial aimed at Russian corruption — and who fell from a window to his death — reportedly had his name exposed in emails connected to alleged pro-Kremlin disinformation campaign operative Natalia Veselnitskaya.

Emails uncovered by the Beast point the finger directly at Veselnitskaya, who met with Don Trump Jr. at Trump Tower in 2016 that became a major part of special counsel Robert Mueller’s report on Russian involvement in Donald Trump’s presidential campaign.

Noting the death of Nikolai Gorokhov, who was reportedly thrown from the window of a hotel in Moscow prior to appearing in a corruption trial, the Beast reports, “A cache of emails obtained by the Dossier Center, which is a Russian opposition organization based in London, exposes the depth of foreign asset entanglement in Trump’s America at the precise moment that the president’s dealings with Ukrainian officials threaten to pull the Department of Justice and State Department into an unseemly impeachment fight.”

The report goes on to state that “The cache of emails that detail Veselnitskaya’s legal campaign and lobbying efforts in Washington, D.C., were shared with The Daily Beast by the Dossier Center, which is funded by Mikhail Khodorkovsky, one of Putin’s most prominent exiled critics, ” before adding, “The emails cannot be independently verified by The Daily Beast via a digital signature but elements contained within them including cell phone numbers, bank details, planning, email addresses, and hearing dates can be confirmed by cross-checking with subsequent court papers, lobbyist filings and other reporting.”

“New emails from the same cache, which includes messages from and to Veselnitskya and her aide and translator Murat Glashev, shed light on Veselnitskaya’s lobbying and legal campaign against the Magnitsky Act and appear to suggest that it may have been carried out in breach of another U.S. law and court orders,” the report continues. “Some of the emails suggest the breaking of an order put in place by a New York court to protect the identity of Gorokhov, a Russian witness who testified in a sealed deposition. His evidence was hidden amid fears of reprisals back home.”