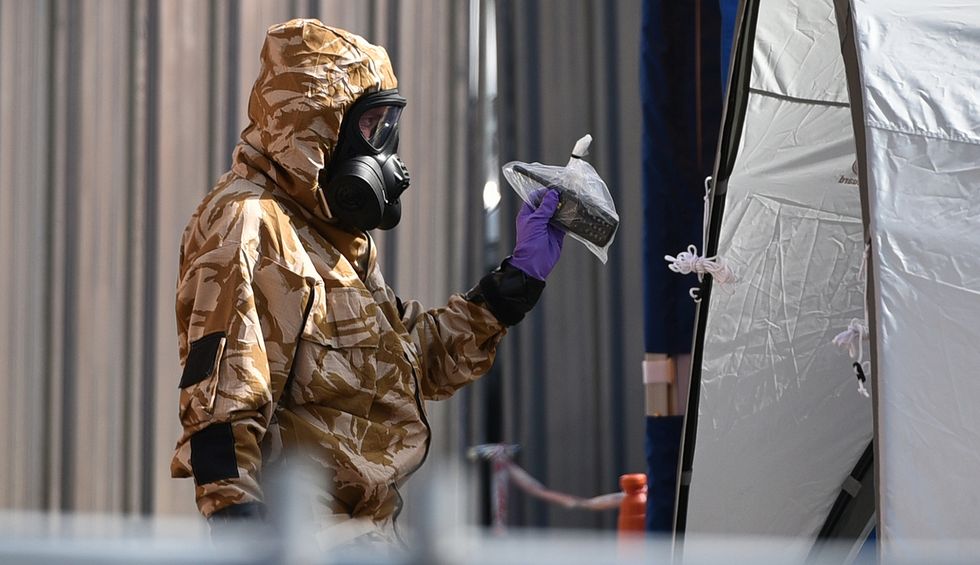 You probably have heard that it has been revealed that Donald Trump called Prime Minister Theresa May in the summer of last year to toe Putin’s line and dispute British Intelligence’s estimate that Russia was behind the poisoning of a Russian emigre and his daughter earlier in that year.

The Guardian wrote about it...

“Donald Trump disputed that Russia was behind the attempted murder of a former Russian spy in a tense call with Theresa May, it has emerged.

Despite the widespread conclusion that Vladimir Putin’s regime was behind the poisoning of Sergei Skripal and his daughter Yulia last year, the US president is said to have spent 10 minutes expressing his doubts about Russian involvement.

Acorrding to the Washington Post, Trump “harangued” May about Britain’s contribution to Nato in a phone call with Britain’s then prime minister in the summer of last year, before disputing Russian involvement in the Skripal case.

“Trump totally bought into the idea there was credible doubt about the poisoning,” said a figure briefed on the call. “A solid 10 minutes of the conversation is spent with May saying it’s highly likely and him saying he’s not sure.”

Well, they read the Guardian at the Russian Embassy too, and, after popping the champagne corks, they send out the following tweet, as commented upon by the intrepid Molly Jong-Fast: