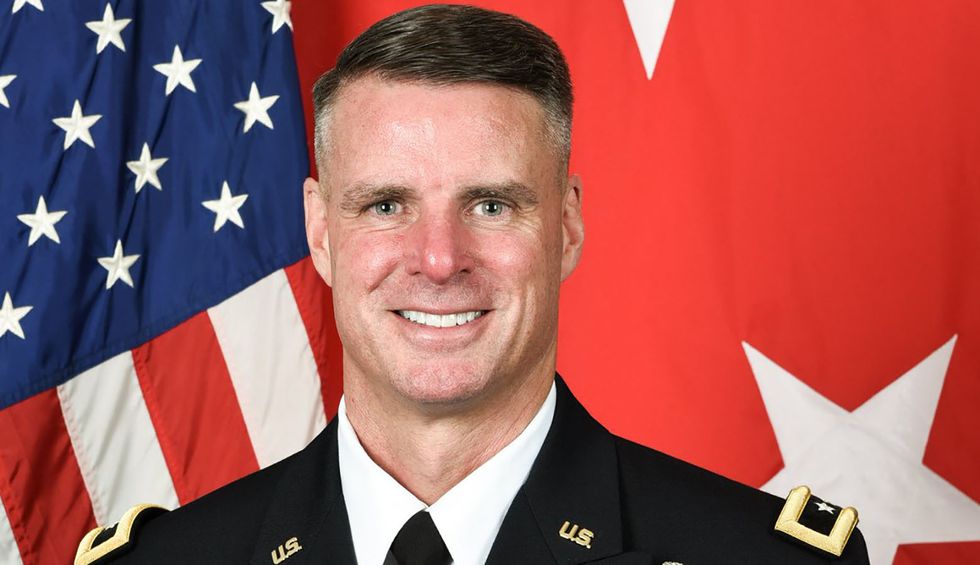 Retired Army Major General Malcolm Frost appeared on Fox News last week to discuss what might and might not happen as a result of Donald Trump’s decision to withdraw U.S. support from the border between Turkey and Syria. During that conversation, Gen. Frost was asked to outline the very real geopolitical consequences that might unfold if Turkey were to begin invading the region. He left open the conservative hope that maybe Trump was bluffing a little but wouldn’t entirely abandon our allies. It has only taken one week for the world to see that our current U.S. president has indeed abandoned our allies and created yet another humanitarian crisis.

Fox News National Security Correspondent  Jennifer Griffin caught up with Gen. Frost on Tuesday to find out if all of the consequences he had mentioned would unfold are indeed occurring the way that the rest of the media world has acknowledged they are unfolding. "The deed has been done. So what's happening is we've already lost our reputation. We have abandoned an ally, and thirdly, those ISIS prisoners are going to escape."

So the answer is yes. General Frost and others told you it would happen and now it has happened. And no amount of faux-spiritual head nodding by Mike Pence is going to fix serious foreign policy issues.

Gen. Frost’s lament over our lost reputation is an important one. We are only as good as our word, and when we make alliances around the world in order to fight against forces like ISIS, we need those allies to believe that we will hold up our end of the bargain by remembering our allies’ sacrifices when making security decisions that affect them. Especially when the consequences of our actions might be “ethnic cleansing.” CNN reports that U.S. Defense officials, speaking anonymously, have made numerous statements embodying the anger, frustration, and distress Donald Trump’s idiotic actions have caused everybody.

The quotes from military personnel, both on the ground and in Washington include:

Let’s be clear here. The only difference between the Republican Party leadership and Donald Trump on foreign policy is that while officials like Sens. Lindsey Graham and Mitch McConnell like to break things, they also like to use our military presence abroad as a way to drain money into our defense program while cutting social services. Trump’s withdrawal from the Turkish/Syrian border creates a war we do not want or need to involve ourselves in as we are already spread too thin because of our last Republican president.