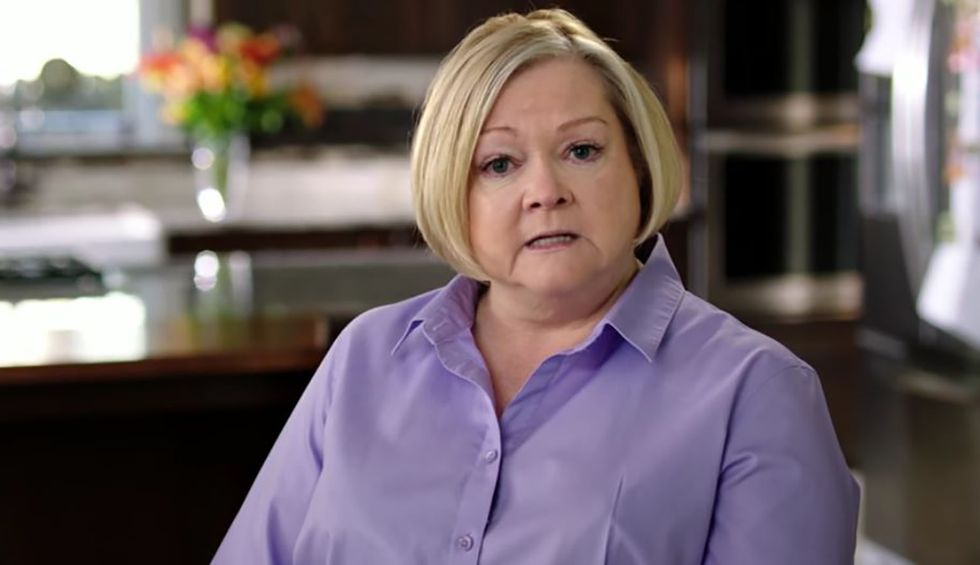 The parents of Matthew Shepard ripped Attorney General William Barr in a statement on Wednesday for pretending to care about LGBTQ rights, after the Justice Department decided to hold a ceremony marking the tenth anniversary of the Matthew Shepard and James Byrd Jr. Hate Crimes Prevention Act’s signing. The murder of Shepard, a 21-year-old gay man who was tortured and left to die in a brutal act of hatred two decades ago, helped lead to the passage of the historic legislation.

Judy and Dennis Shepard, who have become fierce advocates for LGBTQ equality and justice following their son’s murder in 1998, had been invited but were not able to attend the ceremony commemorating the ten years since President Barack Obama signed the bill into law, but in a statement read aloud by Cynthia Deitle, a representative from the Matthew Shepard Foundation, they called out Barr’s rank hypocrisy.

“We find it interesting and hypocritical that he would invite us to this event commemorating a hate crime law named after our son and Mr. Byrd, while, at the same time, asking the Supreme Court to allow the legalized firing of transgender employees. Mr. Barr, you cannot have it both ways,” they said in the statement. “If you believe that employers should have the right to terminate transgender employees, just because they are transgender, then you believe they are lesser than and not worthy of protection.”

It’s gone far beyond anti-LGBTQ attacks. A report from the Brennan Center for Justice earlier this year found that Barr’s “Justice Department has made no effort to comprehensively account for all incidents of far-right violence across these different program categories to reveal the full scope of their impact on American society.” The Shepards called out Barr, who was not present at the ceremony, for refusing to lead on hate crimes targeting other vulnerable communities, including immigrants and religious minorities.

“As the head of the Department of Justice, he can take a stand as a member of this administration to disavow and condemn any person who fuels the fires of hate with their words and action,” they said. “He must lead and demonstrate his refusal to accept hate in all its manifestations. He must demonstrate courage, even if it means disagreeing with the administration. So far, he has done none of these deeds.”

The legislation passed into law bears their son’s name, but they made it clear they won’t be a part of a farce that dishonors the memories of Matthew, James Byrd Jr.,—who was brutally murdered by white supremacists the same year as Matthew—and all seeking justice should the administration’s attacks continue. “If so, you need not invite us to future events at the Department of Justice that are billed as celebrating the law that protects these same individuals from hate crimes. Either you believe in equality for all or you don’t. We do not honor our son by kowtowing to hypocrisy.”

The New York Times reports that when Deitle finished reading the statement, “the audience, which included Justice Department employees, gave her a standing ovation.”