Ivanka Trump tried to take credit for Kansas economy. Then a state legislator torched her 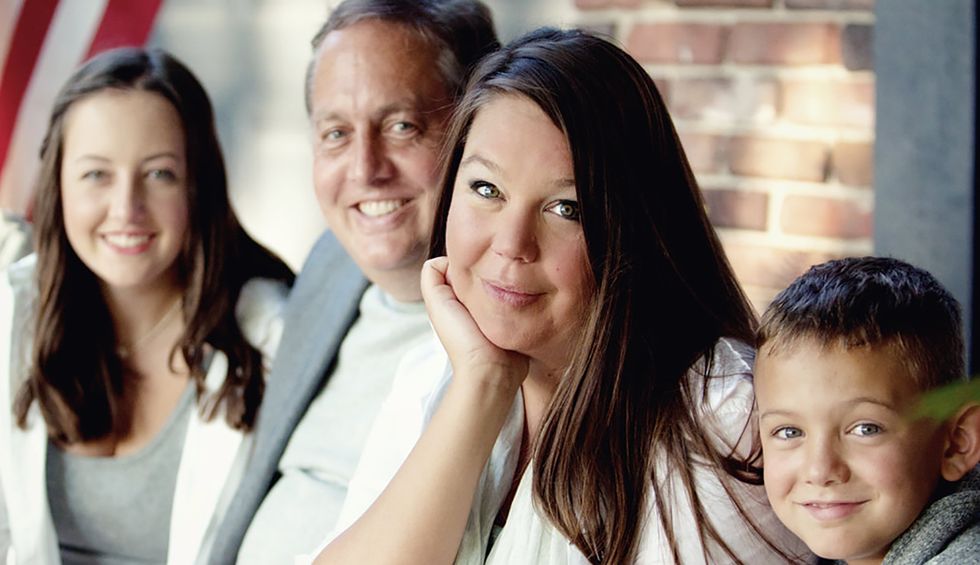 The Trump clan seems to love taking credit for, well, everything. In November of 2016, Trump was elected. At the same time, in the Kansas legislature, Democratic candidates found success, growing the number of elected in our statehouse. This marked the end of the Brownback administration’s disastrous state budgeting. Long term Republicans found themselves ousted, as Democratic candidates picked up seats.

This would pay off in the 2017 legislature, where the Brownback plan began to unravel.

Ivanka Trump, however, doesn’t bother with the facts. Instead, she points to the success of Kansas since the 2016 election. This misunderstanding of Kansas politics — which led to the election of a Democratic governor and Democratic US House member in 2018 — gets a big correction as Stephanie Clayton, once a Republican who switched parties after 2018, takes Ivanka down.

What this graph really does show is the end of the brownback disaster, and the rise of sense in Kansas, accelerating most after Democratic governor Laura Kelly took office, but certainly growing after the changes in the statehouse from the 2016 election.

Facts, they are a pesky thing.