'I just couldn't be a sellout': Rihanna explains why she turned down Super Bowl halftime show in solidarity with Kaepernick 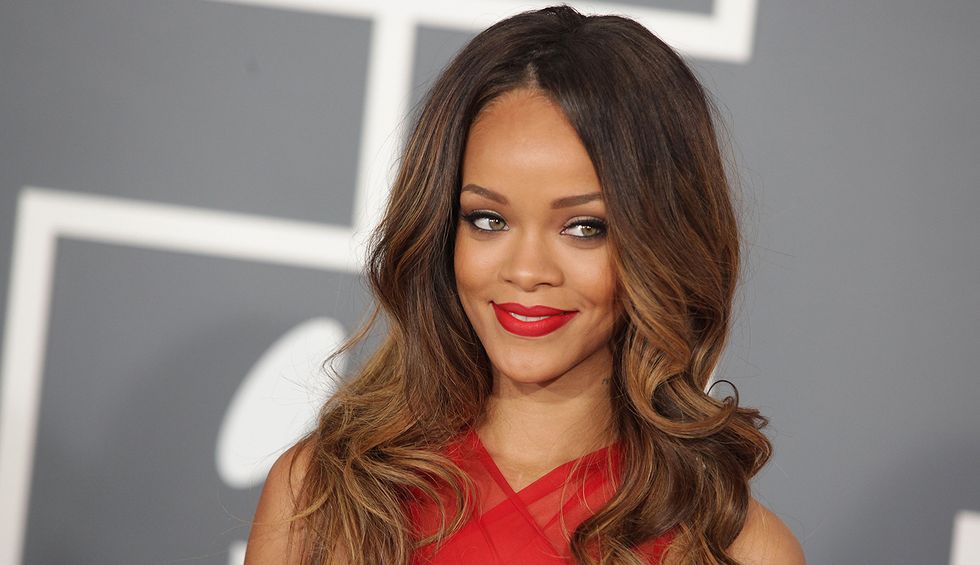 The singer Rihanna confirmed Wednesday that she turned down an invitation to perform at the 2019 Super Bowl halftime show to express solidarity with activist former NFL player Colin Kaepernick.

"I couldn't dare do that," Rihanna told Vogue in an interview. "For what? Who gains from that? Not my people. I just couldn't be a sellout. I couldn't be an enabler."

Rihanna's refusal to perform for the NFL this past February came two and a half years after Kaepernick, a former quarterback for the San Francisco 49ers, first kneeled during the national anthem to protest racial injustice, particularly police killings of unarmed black Americans.

Kaepernick's protest was attacked by then-presidential candidate Donald Trump and other conservatives, but won praise from other racial justice advocates and inspired other athletes to join him in declining to stand for the anthem. Kaepernick has not been signed to an NFL team since the 2016 season, despite his readiness and willingness to play.

"There's things within that organization that I do not agree with at all, and I was not about to go and be of service to them in any way," Rihanna told Vogue.

The singer won praise on social media for supporting Kaepernick.

The campaign website Change.org also applauded Vic Oyedej, who began a petition last year calling on artists to decline any invitation to perform at the Super Bowl. The petition has gained more than 100,000 signatures so far.

"Rihanna's statement underlines the inspiration for this viral Change.org petition," wrote Sydney Dobkin, the website's communications manager. "Vic's campaign earned national media attention, celebrity endorsements, and ultimately, changed what it means to play on one of the biggest stages in the world."