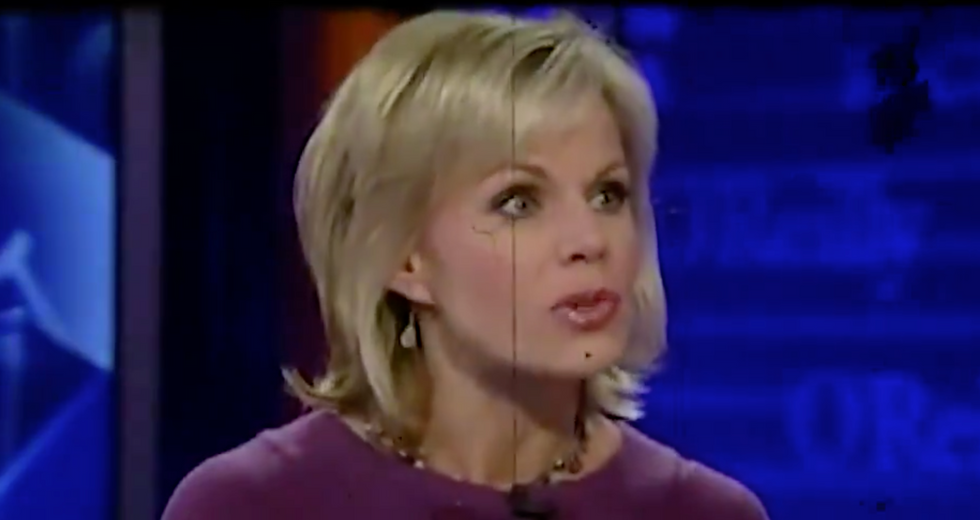 A report by Citizens for Responsibility and Ethics in Washington (CREW), updated on Friday, cites a long list of conflicts of interest on the part of President Donald Trump and his administration — for example, 387 visits to Trump-owned businesses and 67 events held at Trump-owned properties. Trump’s presidency has brought one scandal after another, making Barack Obama’s presidency seem so much calmer by comparison.

A new humorous video that the Daily Show has posted on Twitter show how Fox News — now virtually "state TV" for the Trump White House — reacted to a major “scandal” of the Obama era: President Obama and First Lady Michelle Obama going to see a Broadway play in New York City.

The satirical video declares: “In June 2009, a scandal like no other rocked the Obama presidency to its core”: the Obamas went to see a play. And it goes on to present a collage of media freakouts over that “scandal" — which seemed to infuriate Fox News regulars.

One Fox anchor is seen describing the “problems” the Obama were causing in Manhattan: “Traffic is stopped, as you can see. The show waited 45 minutes.” Another person at Fox is seen complaining about “the taxpayer expense,” while someone else insists that Obama “should have acquiesced to less extravagance during a time of war and during the time of an economic crisis.”

Fox News’ Sean Hannity, who is now one of Trump’s most buffoonish sycophants and apologists, appears in the video and is seen complaining that “it is inappropriate while a country is suffering” for the Obamas to be attending a play. And Gretchen Carlson is seen asserting, “Maybe he should have chosen a less extravagant kind of a date night.”

Alisyn Camerota appears in the video as well, saying, “The White House declined to say how much the trip was costing taxpayers” — although not as the host of CNN’s “New Day.” Back in 2009, a pre-CNN Camerota was still working for Fox News and was co-hosting “Fox and Friends.” However, Camerota (who joined CNN in 2014) can be critical of her former employer these days. In an interview with the Hollywood Reporter last month, Camerota asserted that her former co-workers at Fox News, “went berserk when Barack Obama would use executive action. Now, they don’t care.”

Fox News, as the Daily Show video points out, also went berserk wat the manufactured "Obama date night" scandal. But now, when it comes to the types of Trump-related expenses and conflicts of interest outlined in CREW’s report, they don’t care.