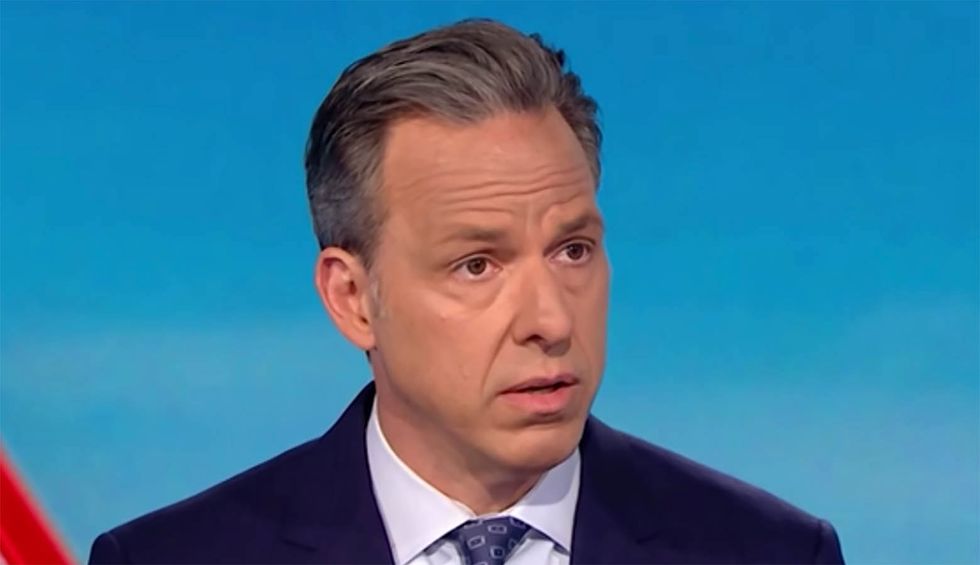 To President Donald Trump’s unwavering supporters in the right-wing media, the Trump Administration has been totally up-front about the Ukraine scandal and Trump’s July 25 phone conversation with Ukrainian President Volodymyr Zelensky — which has resulted in House Speaker Nancy Pelosi pushing for an impeachment inquiry. But Trump critics believe his administration has been the opposite of up-front, and Joshua A. Geltzer (executive director of the Institute for Constitutional Advocacy and Protection and a former adviser on national security to President Barack Obama) told CNN’s Jake Tapper this week that the Trump Administration attempted a cover-up by not reporting the July 25 conversation to the Federal Election Commission (FEC) as a possible campaign finance violation.

Before the Ukraine scandal, Pelosi opposed an impeachment inquiry. But she changed her mind after learning that Trump tried to pressure Zelensky into digging up dirt on former Vice President Joe Biden and his son Hunter Biden. And according to Geltzer, Trump’s actions might constitute a violation of U.S. election law — one that should have been reported to the FEC.

Geltzer told Tapper, “The Justice Department has had, for four decades, an agreement with the Federal Election Commission to refer potential election law violations to the Commission because the Commission has a host of tools that aren’t just the criminal prosecution tool that Justice has. And the standards can be much lower: you don’t need to prove it beyond a reasonable doubt, you don’t need to have a certain monetary threshold. And yet, that referral never happened here — at least so far as we know.”

Geltzer and legal expert Neal Katyal (former acting solicitor general in the Obama Administration) address that possible campaign finance violation this week in an op-ed they wrote together for the New York Times.

Tapper, during his interview with Geltzer, presented the Trump Administration’s failure to notify the FEC of a possible election law violation as a “third cover-up” pertaining to the Ukraine scandal. The first, Tapper reported, was moving the Ukraine call transcript to a secure system, and the second was initially trying to prevent Congress from seeing a full transcript.