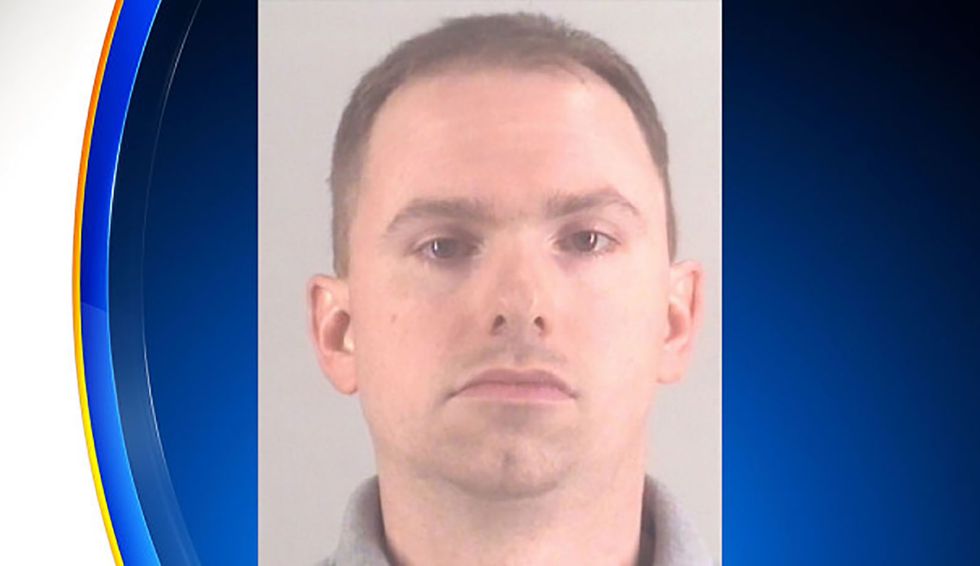 The Dallas Morning News reports former Ft. Worth police officer Aaron Dean has been booked on a murder charge in Tarrant County, Texas.

Ft. Worth Interim Police Chief Ed Kraus held a press conference on Monday announcing officer Aaron Dean had resigned, a move that pre-empted his assured firing, and Kraus promised additional new information, “soon.” Dean shot 28-year-old Tatiana Jefferson, who was home playing video games with her nephew, inside her home in Ft. Worth after a neighbor called to ask police to check on the family because the front door was open. The family reportedly had the door open to cool the house down.

Dean’s body cam video shows he did not announce himself as a police officer as he yelled through a back window in the house, just before fatally shooting Atatiana Jefferson for no cause whatsoever inside her own home.

This was the seventh officer-involved shooting in Ft. Worth since June 1, the sixth fatal shooting. It’s part of the reason Jefferson’s family wants the Department of Justice to investigate the Ft. Worth Police Department. From The Dallas Morning News:

Jefferson’s relatives emphasized their hope that the federal government or another outside organization will investigate the shooting.

Adarius Carr, Jefferson’s brother, told reporters that his 12 years of service in the Navy had shown him that someone who fails to follow procedures needs to face consequences.

In the event a Department of Justice investigation doesn’t happen under the current corrupt, racist administration, but perhaps a future Attorney General will be more inclined.