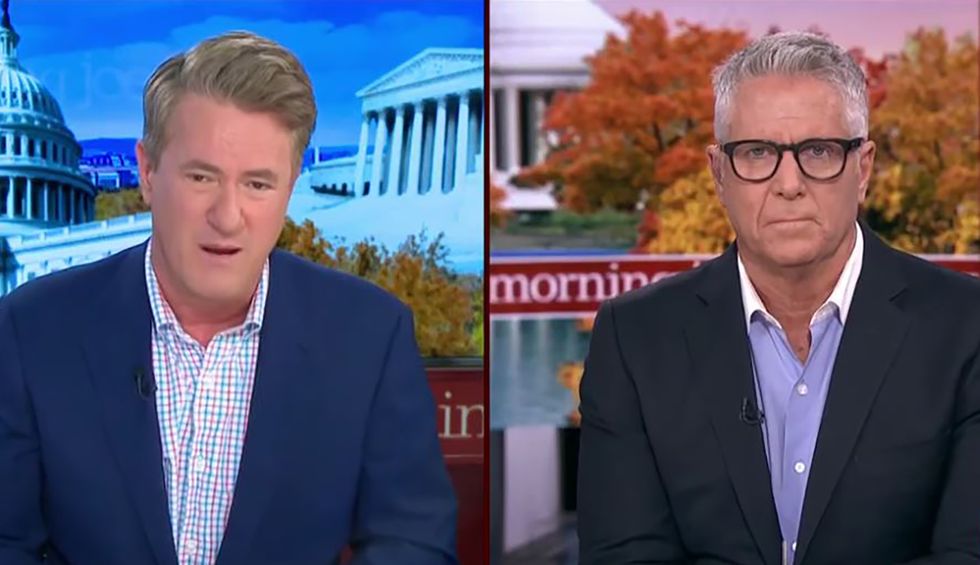 MSNBC’s Joe Scarborough refused to show video from President Donald Trump’s campaign rally in Minneapolis out of respect to the president’s loved ones.

The “Morning Joe” host said the event showed the full range of Trump’s personality disorders and mental decline, and he said the president needed psychological care.

“There was an event last night,” Scarborough said, “where the president got out and said a few things, was a little unbalanced. As George Conway said, the husband of one of president’s top aides, said he appeared to have severe personality disorders that were on full display.”

“Out of respect to the family and his loved ones, we’re not going to be showing that speech,” he added. “We actually think he would — and I’m hoping that he can get some care and get some treatment because once again, it seems that the president of the United States is detached from reality and not well.”