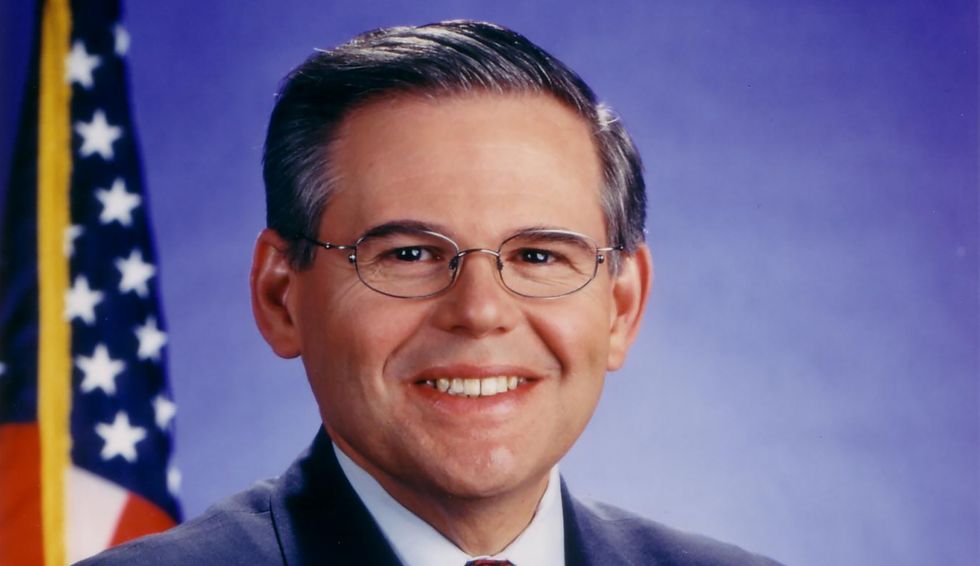 Sen. Robert Menendez (D-NJ) gave a detailed account of the emotional meltdown that President Donald Trump had with congressional Democrats at the White House on Wednesday.

Appearing on CNN Thursday morning, Menendez broke down how Trump started raging at Democrats from the second he entered the room.

“The meeting started off with the president walking in and slamming down his files on the table,” Menendez said. “It was belligerent from the get-go… you have the president of the United States, who is supposed to bring our country together, particularly in times of challenges, [calling] the Speaker a third-rate politician.”

Menendez then detailed how Trump claimed that American-backed Kurdish forces in northern Syria were “communists,” and he then belittled the career of Ret. Gen. James Mattis, who served as the president’s first secretary of defense.

The senator went on to describe how uneasy he feels having someone with Trump’s temperament serving as commander in chief.

“I did not see a person who was of the temperament and had a grasp of the issues that would ultimately show a sense of feeling that there was a person totally in control,” he said. “And what I saw yesterday, I have not seen in 27 years in serving under four different presidents.”