A warning from the 'golden age' of satire 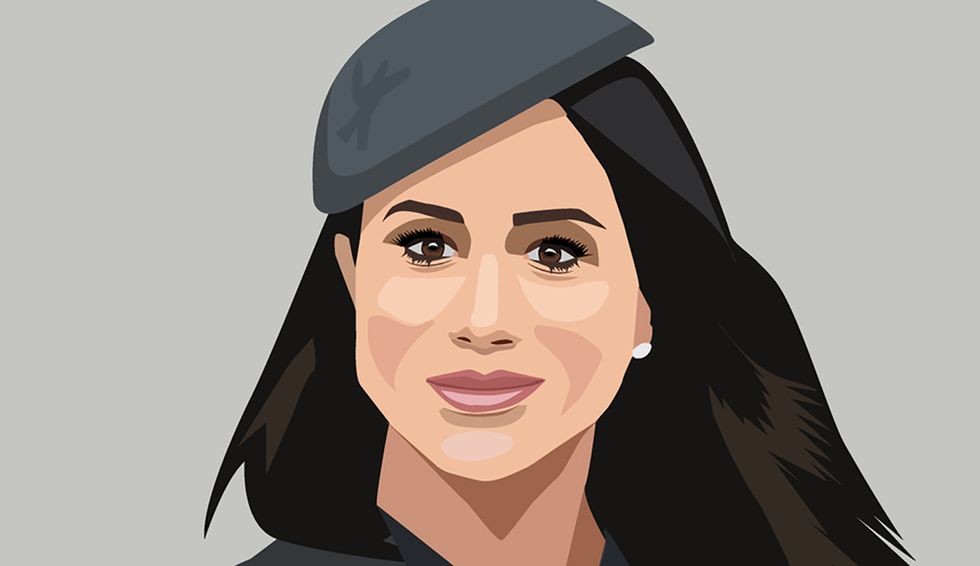 Topical puppet show Spitting Image is set to return with a new show and fresh caricatures, 23 years after it disappeared from Britain’s screens. Roger Law, co-creator of the original ITV series which skewered the Thatcher and Blair governments of the 1980s and 1990s, confirmed the show will air on US networks with a range of new global newsmakers to “bring this very British brand of satire to the wider world”.

Puppets of Meghan Markle, Mark Zuckerberg and Donald Trump have been confirmed. Avalon Entertainment, the company behind the Spitting Image revival, remains tight-lipped about when and if the series will air in the UK, but it seems unlikely that Boris Johnson, Nigel Farage, and other contemporary figures will escape parody.

Law describes the show as “public service satire”, the “public service” being to at least offer viewers an alternative to “shouting at the television set.” But in turning politics into puppetry, Spitting Image revives a problem that has been inherent in British caricature for 300 years: how do you do satire without promoting or protecting the very people you seek to critique?

The grotesque exaggerations of the Spitting Image puppets continued a tradition that enjoyed its golden age in the 18th century – that of poking fun at politicians. Satirical prints which mocked the physical appearance of public figures to critique their character or behaviour proved tremendously popular during this period. Displays in print shop windows ensured that everyone could get some sense of who their politicians were and what they were being lampooned for, even without purchasing a print.

Following his coronation King George III was quickly drawn by caricaturists as “Farmer George”, a mocking representation intended to deride his overriding interests in agriculture and simple domestic life. Much fun was had with the idea that the king was happier among his crops than in parliament, and the joke reached its puerile climax with George III depicted pooing in a field.

But as his reign continued, the stock character of “Farmer George” became more flattering and George III became known as the thrifty father of the nation who understood the meaning of a hard day’s work.

Whig statesman Charles James Fox was known for his scandalous personal and public life and his reckless and debauched behaviour. Fox was the most caricatured man in the 18th century. But once again, these caricatures proved more helpful than damaging to their target. Prints of his various misadventures and political stunts proved bestsellers, gifting Fox a large and loyal fan base.

Fox was first depicted as an actual fox. Though caricaturists may have wished to associate him with the fox’s untrustworthy nature, he in fact benefited from the animal’s representation in literature and folklore as clever, cunning and strangely attractive.

As his career progressed, caricaturists began depicting him as a shambolic and disoriented statesman, with shaggy hair and a perennial five o’clock shadow. In doing so they inadvertently created a new perception of Fox as a relatable “man of the people” – a slogan later incorporated into his party’s official propaganda.

It is telling that Fox held a huge collection of caricatures of himself. Indeed, his two main caricaturists, James Gillray and Isaac Cruikshank received substantial financial rewards from the government, suggesting that Fox was grateful for their satirical efforts. Caricature can be more helpful to its targets than its creators might intend.

Similarly the Spitting Image puppets didn’t necessarily offend the individuals who inspired them. Ken Livingstone, Edwina Currie, and Margaret Thatcher all rather enjoyed their caricatures, with Currie observing “it suggested I was getting my little message across” and Livingstone that “it helps you be established a bit in the public mind”.

The show’s caricature of Thatcher as “best man in the cabinet” was perhaps as useful to her as “Farmer George” was to George III or the “man of the people” proved to Fox.

One big question invited by the show’s return then, is what it will do with (or to, or for) Johnson as the current UK prime minister. Johnson’s relationship with satire has been complex: in his earlier career, he appeared as a kind of buffoonish self-parody on shows such as Have I Got News For You. What The Guardian called his “buffoonish eye-rolling Oh-Boris smokescreen of a persona” became Johnson’s public image. Since then, he has dismissed some of his own most controversial comments as “wholly satirical”.

More recently still in comparing himself to the the Incredible Hulk, Johnson deliberately offered caricaturists an easy way to represent him that he approves of.

Though the medium of caricature itself is 300 years old, the problem of how to caricature a politician who has already so relentlessly caricatured himself may be an entirely new one. Law’s intention to deliver “public service satire” may be admirable, but the complicated history of caricature and its tendency to serve those it wishes to undermine, suggests that this might prove a tall order.