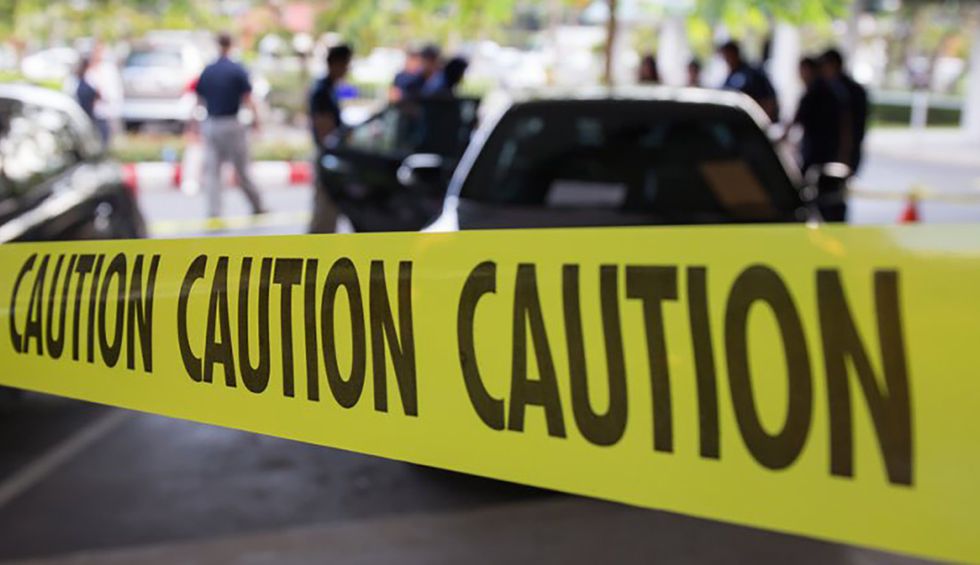 At around 1:30 a.m. on Sunday morning, police responded to a mass shooting in Kansas City, Kansas at a bar called Tequila KC. As of now, four people are confirmed dead and five additional were wounded. Those five have been hospitalized, with two already released, and all are reportedly in stable condition.

The four people who were shot and killed were all Hispanic males between their mid-20s and late-50s, according to police. Further information on their identities has not been released by authorities.

There’s not a ton of information available, but police say the shooter is still at large. In fact, authorities believe there may be two suspects, both of whom were allegedly shooters. No arrests have been made.

Based on witness accounts, it appears that the suspect (or two) entered the bar, located on 10th Street and Central Avenue, and began shooting. An estimated 40 people were inside the bar at the time.

Police arrived after receiving a 911 call.

"Obviously being a bar at 1:30, stories varied a lot even being inside the bar," Thomas Tomasic of the Kansas City, Kansas, Police Department said. "We’re trying to separate out stories, find out the truthful from the maybe exaggerated a little bit and kind of going from there."

Police confirmed that the shooter(s) used a handgun based on shell casings at the scene. It’s not yet confirmed how many shots were fired in total.

In spite of the reported commonality among the victims, police say they don’t believe this was “racially motivated.”

“We do not believe it is random, we do believe this was an isolated incident," Tomasic said. "We don’t feel that these suspects are going to go out and do this again."

In an interview with the Kansas City Star, Juan Ramirez, who told the paper his 29-year-old nephew was one of the four killed, said that police suspect the shooting was related to a fight that occurred at the bar earlier that night. According to Ramirez, at least one person who was involved in the initial fight left the bar and returned with a gun.

Police are still reviewing surveillance footage from inside the bar.

“I don’t wish this upon anybody,” Ramirez told the Kansas City Star. His nephew left behind two children: a 6-year-old son and a 4-year-old daughter.