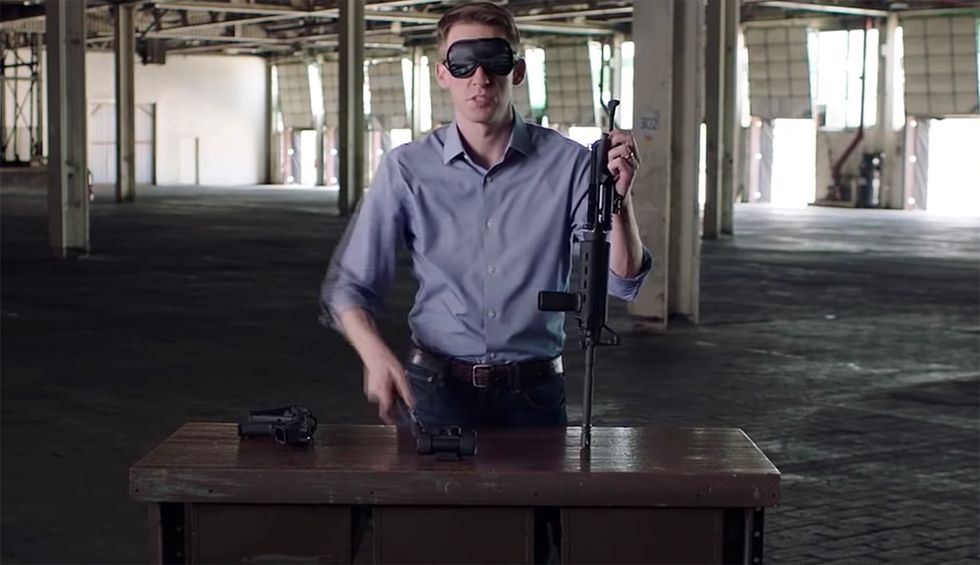 Alright, you want to make this country a better place for yourself, your children and the many generations to come. So you make a donation to a political candidate you believe will fight for a better country.

But, in reality, you are wasting your money. Here’s why.

Television has long been the golden goose of political advertising. The conventional wisdom is that the candidate who can spend the most on it will most likely win.

With the exception of Donald Trump, almost every person elected president since 1960 has raised and spent more money than their opponent. That includes Reagan, George H.W. Bush, Clinton and Obama – with a significant amount of that money being used to buy expensive television advertisements.

In 2016, Hillary Clinton raised over US$1.1 billion, as opposed to Trump’s grand total of less than $650 million. She outspent Trump almost three times over on television advertising.

So how is it that a presidential candidate won with less money raised and spent?

Spending where it counts

Some have attributed this to free media Trump received from television networks hungry for ratings. But, in many ways, that argument doesn’t hold water, so consider a different answer: digital advertising.

While he was outspent on TV, Trump spent four times the amount Hillary Clinton did on digital ads, which are any ad on a computer rather than the typical campaign ads on TV, mail or billboards.

Why would this be the answer?

As of 2016, a new era of politics has been established (arguably initiated by Obama in 2008), dominated by digital advertising. And no one has done it better than Donald Trump.

The wasted dollars of TV advertising

A typical House candidate will spend 65% to 70% of their entire political budget on TV and U.S. mail advertising.

When one of them advertises on TV, almost 80% of the money spent on the ads is spent broadcasting those ads to people who don’t vote or live in that candidate’s district. That’s because TV does not allow you to target your audience to the same precise level as digital can. This is true from major metro TV markets to rural states.

So if you give to a political campaign, then over 50% of your money is

being spent on TV ads that do not reach people who can vote for your candidate.

What’s more, if you take into account what is spent on further advertising, it turns out that for every dollar you give, only 10 cents actually goes to engaging voters.

In effect, television advertising is the worst thing you can support in terms of impact for your money.

But, if you give to campaigns, both district-level and presidential, that advertise digitally, it is an entirely different story.

When politicians advertise digitally, their advertising can get smarter and more targeted. That’s because the digital advertising acquires more information on individuals and better learns what policies and causes the donor cares about.

For example, much of Donald Trump’s current Facebook advertising doesn’t even ask for money, it asks for information about you, such as which issues you are interested in and whether you favor building ‘The Wall.’ Here’s a screenshot:

And here are screenshots from a campaign website that the Facebook ad takes you to, which includes an “Official Secure The Border Survey.”

Trump’s digital ads not only ask for your opinion on a variety of topics, they also assign you a survey number and ask for all the data necessary (name, email, ZIP code, phone number) to target you individually for future voting and fund raising.

This is even more valuable than the advertisement itself, because individuals can continually be targeted on topics they specifically care about.

Who do you think is spending more money on figuring out how people are responding to different forms of advertisement?

If this trend continues into the general election, it is pretty clear to me who most likely will win.

It seems that the winners will be those who use digital wisely – the losers will be the ones who stick with TV.