Watch: Michael Moore got in shouting match with Bill Maher — and the comedian lost an expensive bet 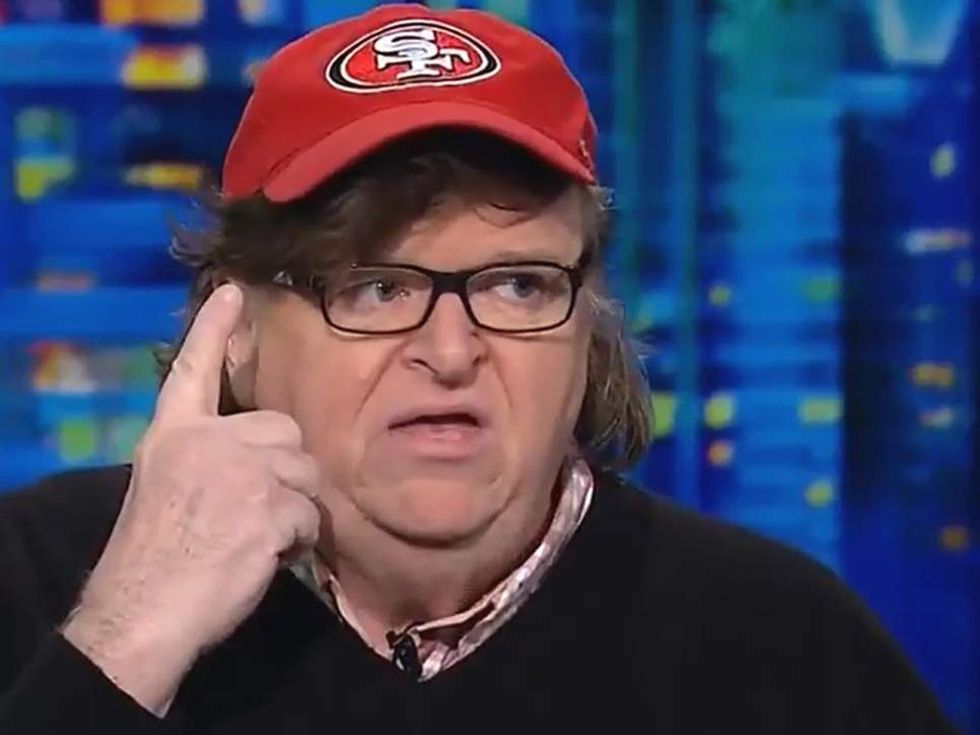 The two argued over democratic socialism and the direction of the Democratic Party being debated during the 2020 DNC presidential primary.

Moore suggested that inspiring turnout was the key to success, while Maher argued for moderation.

The discussion got heated when the two argued over whether Barack Obama ran as a progressive in 2008.

Moore noted that Obama purposefully listed his name on the ballot as Barack Hussian Obama, while Maher shouted back that it was not true that the candidate's middle name was intentionally listed by the campaign.

The two ended up betting a trip to Hawaii on the matter. Immediately following the segment, former RNC Chair Michael Steele informed the host that Moore was correct.