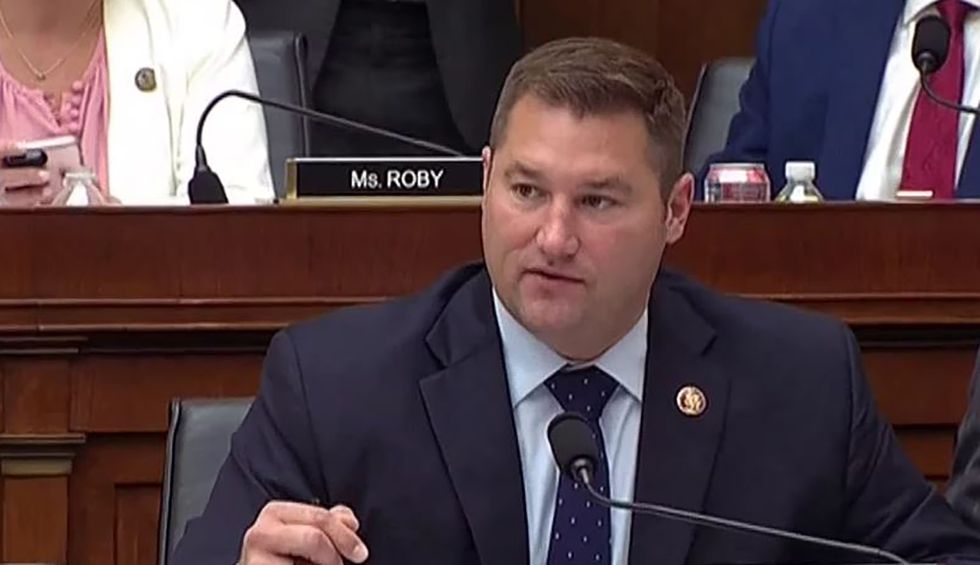 Rep. Guy Reschenthaler (R-PA) on Thursday complained about his Democratic colleagues opening up an impeachment inquiry into President Donald Trump while supposedly ignoring other problems facing the country.

During a discussion on an impeachment investigation, Reschenthaler accused Democrats of not being forthright about their intentions while also saying that they aren’t doing anything to solve the country’s problems by launching such a probe.

“Since November 2016, the Democratic Party has desperately tried to undo the will of the people,” he said. “People want us to move on. They want us to work together. They want us to solve real issues that are facing America. They want their roads and bridges repaired. They want help fighting the opioid epidemic. And they want more money in their pockets to feed their families. So again, I ask, are you conducting an impeachment inquiry or not? If you are, just be honest with the American people.”

Rep. David Cicilline (D-RI) interrupted Reschenthaler and shot down the notion that running an impeachment inquiry would harm Congress’s ability to get work done.

“The answer is yes, we are engaging in an impeachment investigation,” Cicilline said. “In addition to that, we have moved aggressively forward on our agenda. It is about driving down health care costs, driving down the cost of prescription drugs, and taking on the corruption in Washington.”