Trump's Electoral College win was not a fluke: New study says Republicans will win 65 percent of close elections where they lose the popular vote 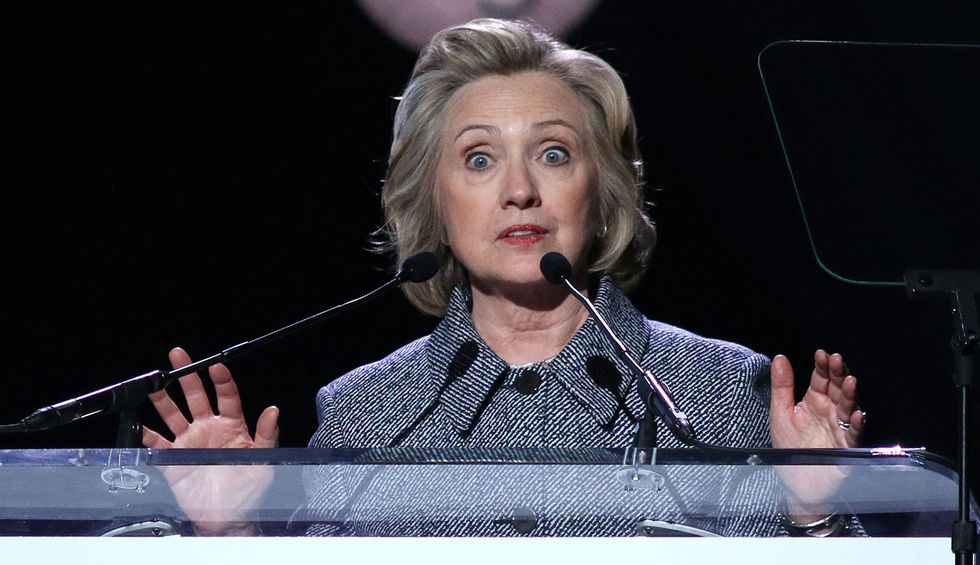 Republicans are expected to win 65 percent of close presidential races in which they lose the popular vote as a result of the Electoral College and the blue-state concentration of Democrats, according to a new working paper by the National Bureau of Economic Research.

Researchers from the University of Texas at Austin looked at the probability of “inversions” in presidential elections, where the popular-vote winner loses the electoral vote. These inversions happened in 2000 and 2016 and twice in the 1800s, meaning that the candidate with the most votes has lost 8 percent of the time in the last 200 years.

But these probabilities are “not symmetric across political parties,” the researchers say. Over the past 30 to 60 years, this asymmetry has favored Republicans. The statistical models used in the research predict that in the event of an inversion, “the probability that it will be won by a Republican ranges from 69 percent to 93 percent.”

“But conditional on a narrow popular vote loss for Democrats, modern Democratic candidates have had about a 35% chance winning the Presidency via inversion,” the researchers wrote, meaning that Republicans have a 65 percent chance of winning all future narrowly decided elections.

“If elections continue to remain close,” as they have in recent races, the researchers wrote, “inversions will occur with substantially higher frequency” than they have in the past.

The researchers pointed to the Electoral College system and the high concentration of Democratic votes in blue states as the driving force behind this trend. “Democrats have tended to win large states by large margins and lose them by small margins,” the researchers explained, creating an asymmetry in the winner-take-all Electoral College system that favors Republicans. In 2016, for example, Hillary Clinton won California by about 3.5 million votes while losing Pennsylvania, Michigan, and Wisconsin by less than 80,000 votes combined.

“Feasible policy changes — including awarding each state’s Electoral College ballots proportionally between parties rather than awarding all to the state winner — could substantially reduce inversion probabilities, though not in close elections,” the researchers concluded.

Michael Geruso, who led the research, told HuffPost that only scrapping the Electoral College system, rather than reforming it, would eliminate the growing chance of inversions in presidential races.

Another researcher, Dean Spears, told the outlet that the paper shows that Trump’s 2016 win was not a fluke, and the chances of a repeat are only increasing.

“I think a lot of people think that there was something special or improbable about the 2016 election. That with the politics of these times, 2016 was somehow a fluke. One of the important things that we learned is that that’s not true,” he said. “Not because it was unlikely, it was an inversion because an inversion is likely in a close election.”

Following Trump’s win, Hillary Clinton called for abolishing the Electoral College while Trump declared the system was “actually genius” despite calling it a “disaster for democracy” after President Obama won in 2012.

Abolishing the Electoral College would require a constitutional amendment, which would have to be approved by three-fourths of Congress and three-fourths of the states, an unlikely scenario given the Republicans’ recent embrace of the system.

A growing number of states have signed on to the National Popular Vote Interstate Compact. Sixteen states with a combined electoral vote total of 196 have pledged to award all their electoral votes to the popular vote winner once the compact reaches the 270 electoral votes necessary to clinch the election.

John Koza, the founder of the group behind the compact, told the New York Times that eliminating the Electoral College would not just be more democratic but also allow more states, beyond the closely contested battleground states, to have a voice in the presidential race.

“The visible public problem right now with the electoral system is that the candidate who came in second gets the White House,” he said. “But the real problem is that very few states get the attention of the presidential campaigns.”

Fourteen of the 2020 Democratic candidates have called for abolishing the Electoral College, though not former Vice President Joe Biden or Sen. Kamala Harris.

“Every vote matters,” Sen. Elizabeth Warren said at a rally in Mississippi earlier this year. “And the way we can make that happen is that we can have national voting. And that means get rid of the Electoral College.”