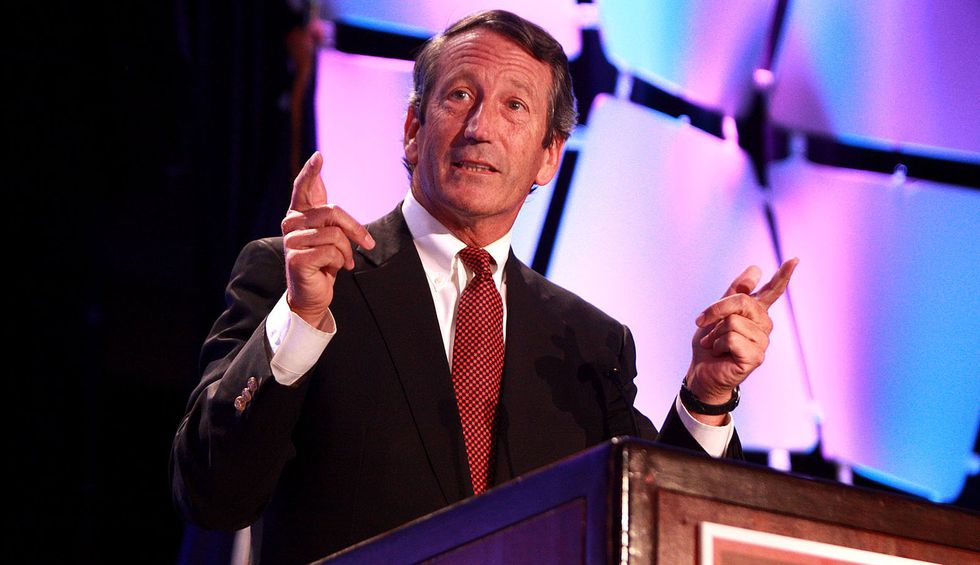 President Donald Trump insists he doesn’t watch MSNBC’s “Morning Joe,” but he frequently tweets out complaints that betray his loyal viewership of the show hosted by two of his former friends.

Mark Sanford, the former South Carolina governor and congressman, appeared Monday to tell hosts Joe Scarborough and Mika Brzezinski about his Republican primary campaign against the president — and Trump ranted about the segment minutes later on Twitter.

“When the former Governor of the Great State of South Carolina, @MarkSanford, was reported missing, only to then say he was away hiking on the Appalachian Trail, then was found in Argentina with his Flaming Dancer friend, it sounded like his political career was over,” Trump tweeted.

“It was, but then he ran for Congress and won, only to lose his re-elect after I Tweeted my endorsement, on Election Day, for his opponent,” the president continued. “But now take heart, he is back, and running for President of the United States. The Three Stooges, all badly failed candidates, will give it a go!”