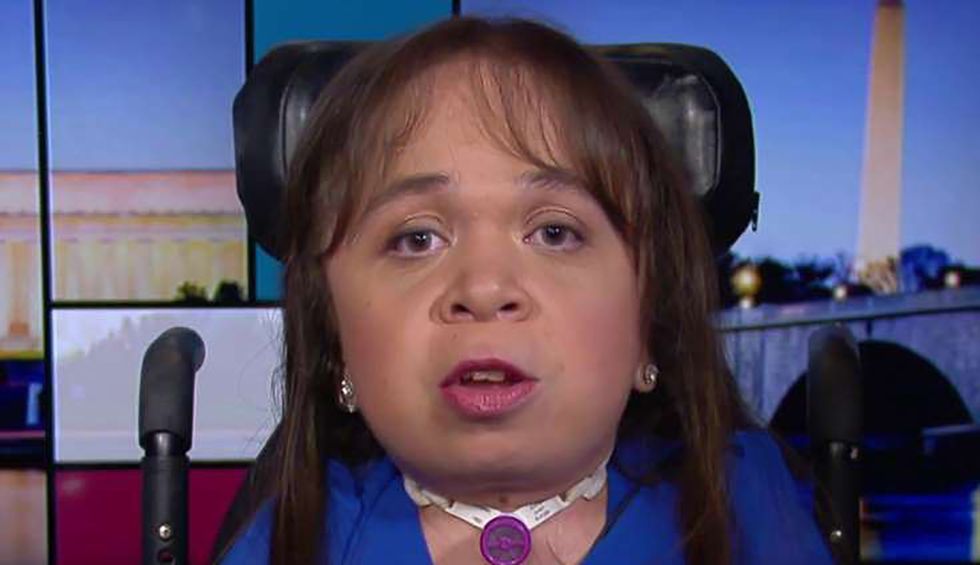 Under widespread public backlash, the Trump administration has backed down from its disgusting attack on immigrants undergoing lifesaving medical treatment, confirming Thursday that officials “will resume considering ‘deferred action’ requests on a discretionary, case-by-case basis, as it had done for years prior,” The Washington Post reported.

Jonathan Sanchez and Maria Isabel Bueso were among the brave immigrants who stepped forward to say that if U.S. Citizenship and Immigration Services continued with its plan to end medical deferred action for them and others, their deportations would mean certain death. "I came here legally and have been a legal resident for 16 years," Bueso told legislators at a House hearing last week. "The medical treatment I need is not available in Guatemala. If I'm sent back, I will die.”

Trump officials had partially backed down the week prior, saying that they would consider cases that had been pending as of August 7, but leaving the future requests—and the future of the program itself—unclear. Following the news that medical deferred action will continue, Bueso said that “while we have not received any official confirmation that our deferred action case will be approved, we are cautiously optimistic about this news.”

None of this should have happened in the first place, and while the program stays thanks to activism, there should be ongoing attention on the outcome of individual requests, and House Democrats say they’ll continue to stay on the issue. “Because of the secrecy and obstruction surrounding this policy,” said House Oversight and Reform Committee chair Elijah Cummings, “we will be taking additional steps to verify that these children and their families do not need to live in fear and uncertainty.”

Rep. Ayanna Pressley issued a statement in solidarity with the people who bravely stepped forward to put a face on the human costs of the administration’s barbaric move. “This is for Jonathan Sanchez … this is for Maria Isabel Bueso … this is for Serena Badia … this is for all of the children and families who have been dehumanized by this cruel administration,” she said. “When we fight, we win.”