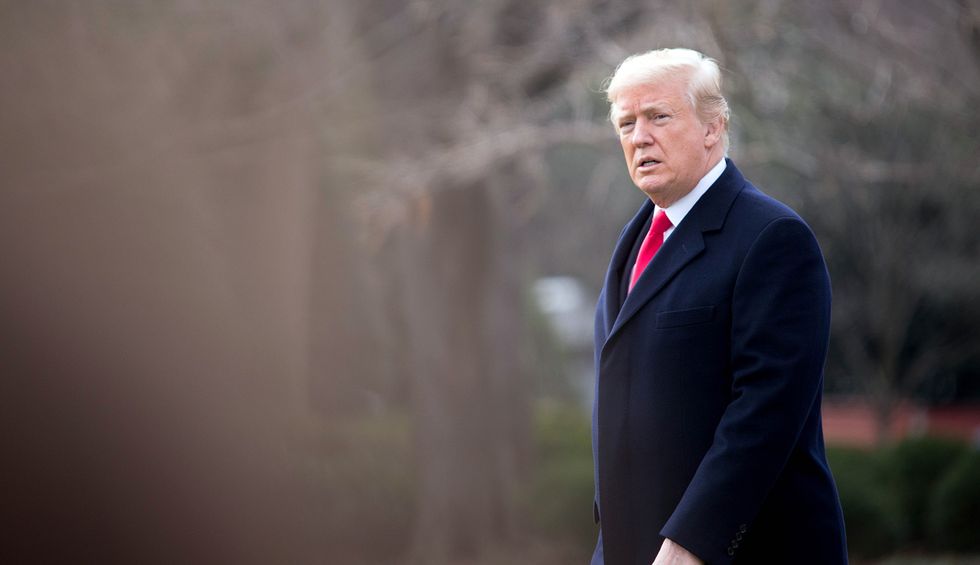 President Donald Trump this summer has buried himself in a string of political blunders, ranging from racist attacks against four Democratic congresswomen to increasingly belligerent trade war with China that is slowing economic growth and could portend a recession.

The Washington Post reports that at least one major Republican donor is sounding alarm about what Trump is doing to himself politically and what it could mean for the 2020 election.

Dan Eberhart, the chief executive of drilling services company Canary, tells the Post that he has been dismayed as the president has continuously engaged in polarizing controversies instead of working to solve problems.

“President Trump could have focused on solving the trade war, a genuine infrastructure plan or a decisive foreign policy victory,” Eberhart said. “Instead, he fanned the flames of the trade war, attacked Baltimore, ‘the squad’ and the Federal Reserve, and failed to add a cornerstone achievement to his 2020 election credentials. As a Republican, all you can do is hope it doesn’t end in a wreck.”

Scott Reed, senior political strategist at the U.S. Chamber of Commerce, similarly told the Post that the president blew an opportunity over the summer to broaden his political appeal.

“Normally a president’s numbers go up in August because they have the playing field to themselves and you don’t have all these little Chihuahuas nipping at your heels from Congress,” he explained. “But Trump has always marched to his own tune.”