This Republican is launching a primary challenge against Trump 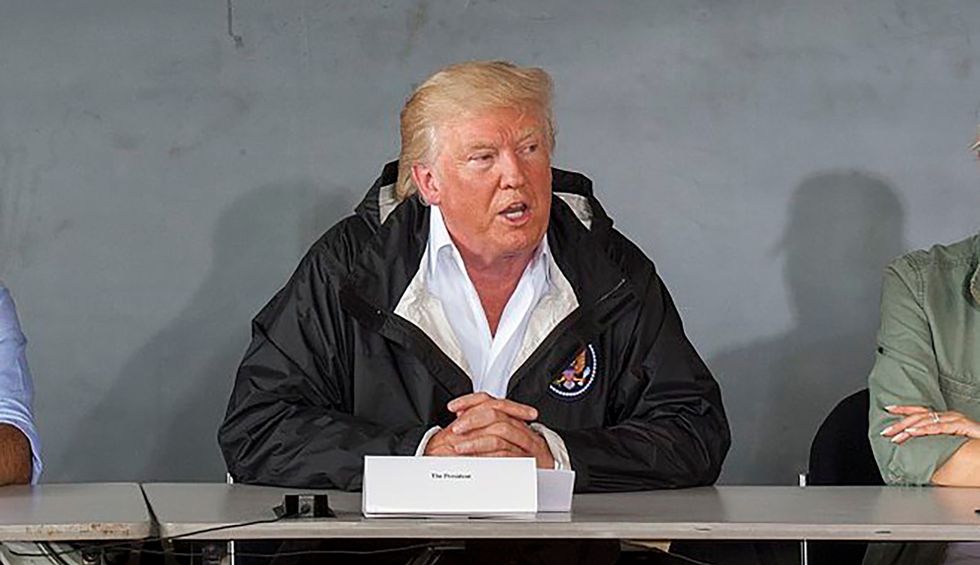 A third Republican just announced their desire to challenge Trump in the primary. Today, former Rep. Mark Sanford of South Carolina joins former Rep. Joe Walsh of Illinois and former Massachusetts Gov. Bill Weld in hopes to oust Trump in the primary. This is real, real, real longshot. Along with Trump’s (relatively) high approval rating from within the Republican party, Sanford’s home state isn’t even having a primary.

Who is Sanford? You probably remember him because of his enormous scandal where, after disappearing from his duties about a week, he claimed he was hiking the Appalachian Trail and, instead, was actually with a girlfriend in Argentina. Yikes!

In 2018, Sanford lost his reelection bid at least partially due to Trump telling voters to drop him in favor of state Rep. Katie Arrington, who eventually lost to Democrat Joe Cunningham.

Scandal aside, you might also remember that Sanford was shockingly fiscally conservative, even for a Republican. When he was the Governor of South Carolina, he even tried to refuse $700 million in federal funds sent to the state after a recession. On… Principle? Bootstraps mentality?

According to Sanford, he hopes to oust Trump on the basis of budget and spending. In an interview on “Fox News Sunday” (of course) he explained his rationale as follows:

“As a Republican Party, we have lost our way, and I'd say so on a couple of different fronts. First and sort of the epicenter of where I'm coming from is that we have lost our way on debt and deficits and spending. One of the hallmarks of the Republican Party and the conservative movement has always been how much do we spend. ... I think as a party we've lost our way. The president has called himself the king of debt, has a familiarity and comfortable with debt that I think is ultimately leading us in the wrong direction."

He also tweeted about it Sunday morning:

I am compelled to enter the Presidential Primary as a Republican for several reasons – the most important of which… https://t.co/uBRA6Qcmip
— Mark Sanford (@Mark Sanford)1567951891.0

Sanford is pretty far right on social issues, too. He basically embodies what “traditional” GOP candidates espouse: the patriarchy. For example, he’s extremely anti-choice, pro-gun, and has been a vehement opponent of same-sex marriage and same-sex adoption. He might not be a fan of Trump, but he’s far from an ally to progressives. And, frankly, he’s far from likely to push Trump out.