‘This guy’s crazier than an outhouse rat’: Rick Wilson slams Trump for ‘rage-tweeting on the toilet’ 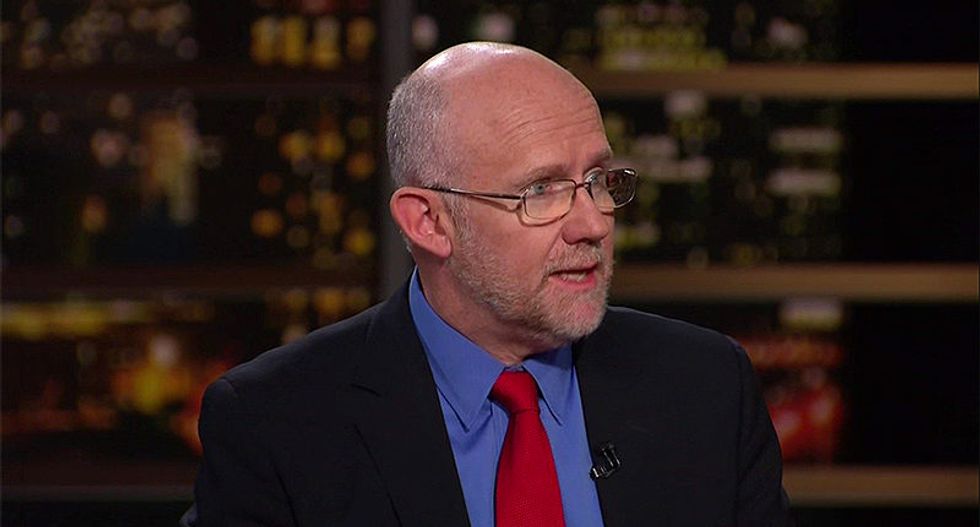 Republican strategist Rick Wilson explained why it is "terrifying" that President Donald Trump has nuclear weapons during a Friday appearance on MSNBC's "The 11th Hour" with Brian Williams.

The host recounted the crazy headlines generated by Trump over the summer.

"Brian, the summer of 2019 will be remembered as the point where everyone in America who wasn’t completely in the bag for this guy, looked at the corpus of all these crazy events, all these insane statements, and they said to themselves, 'you know, this guy is crazier than an outhouse rat.' He is absolutely bonkers," Wilson explained.

"There is no consistency under this, there’s no three-dimensional chess, there's no strategy," he continued.

"And that's terrifying to anyone who recognizes that he has control over 7,000 nuclear weapons and the armed forces of the United States of America," Wilson added.