‘The transcript has to come out’: Fox News pundit unloads on Trump over his Ukraine scandal 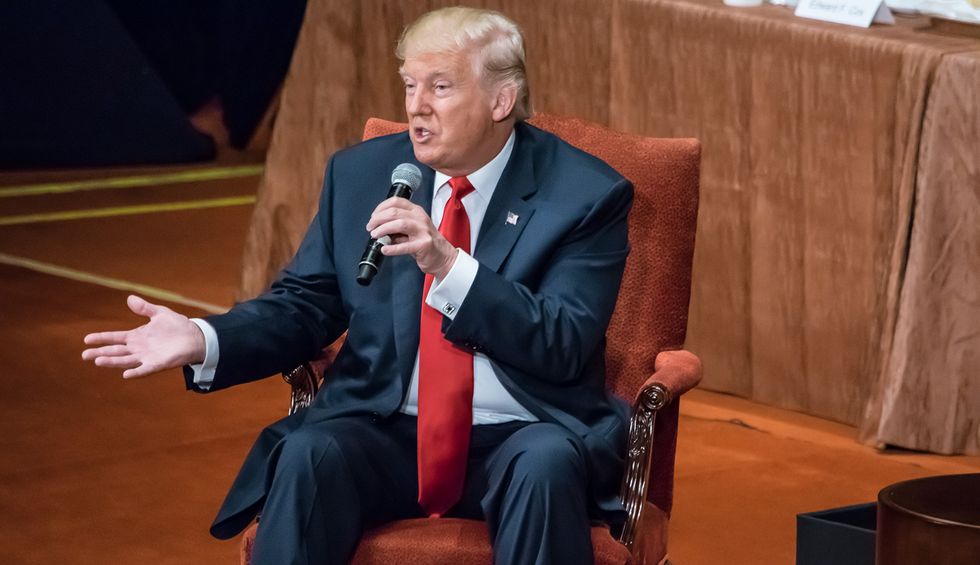 A Fox News pundit on Monday said the Trump administration had no choice but to release a transcript of a controversial call with Ukraine’s president, in which Trump allegedly pressured the foreign country to investigate his potential Democratic rival Joe Biden.

Trump has insisted that the call with Ukraine’s Volodymyr Zelenskiy was “largely congratulatory” and focused on corruption. But the Trump administration attempted to block a whistleblower complaint about the conversation.

“Look, the administration made a serious error in excessive secrecy. If it is what the president says it is, then the effort to conceal it makes it worse, right?” said Fox News political editor Chris Stirewalt.

“They shouldn’t have put themselves in this pickle, and that’s where they are. It has to come out,” Stirewalt maintained.

“You would concede, though, we don’t really know what the pickle is just yet,” Hemmer replied.

“The pickle here is the pickle related to the secrecy that was engaged in,” Stirewalt explained. “The choice by the acting director of national intelligence, working with the Justice Department, to conceal and not let the [whistleblower] complaint go through the normal process. Now the payoff at the end for that choice… is that it has to come out.”