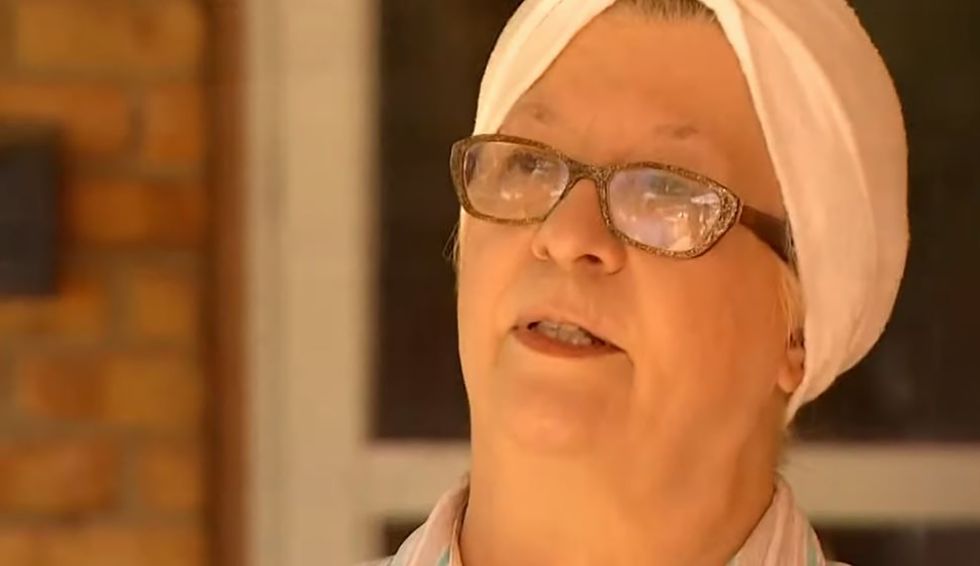 A Texas school board voted unanimously to fire a teacher whose xenophobia was exposed by her own inability to properly use social media.

In June, The Washington Post got its hands on tweets sent to Donald Trump from Fort Worth high school teacher Georgia Clark. Those tweets asked Trump to “clean up” Fort Worth, and get rid of the undocumented students from her district. She also had other racist things to say, such as “Texas will not protect whistle blowers. The Mexicans refuse to honor our flag.” Clark said she thought the tweets were “private,” though of course they weren’t. Clark’s terrible mindset and social media skills unearthed investigations of previous infractions by Clark that seemed to run along racial lines. Examples included calling a group of students “Little Mexico,” and telling a girl that her hair was “nappy.”

Almost immediately, the Fort Worth Independent School District board voted 8-0 to terminate Clark’s employment. Clark appealed her firing but on Tuesday, the Fort Worth ISD unanimously overruled her challenge and made its previous decision final.

Clark told an ABC 8 reporter earlier this summer that “God was telling me, it’s time, you’ve got to do this now.” What was God telling her? Supposedly to report undocumented students in her school district. Such a strange God. Well, maybe she forgot the part where God told her that she could lose her job? Clark can still appeal the this decision but neither she nor her attorney were present, so whether or not she will remains to be seen.