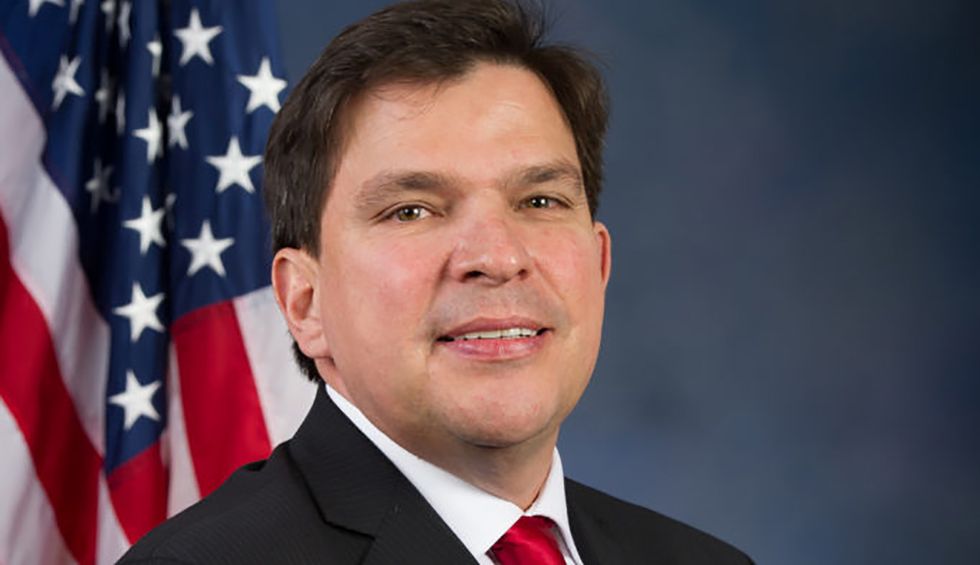 U.S. Rep. Vicente Gonzalez, D-McAllen, has switched his endorsement in the Democratic presidential primary from fellow Texan Julián Castro to frontrunner Joe Biden after the two candidates clashed at the latest debate.

"During Thursday’s debate in Houston, Vice President Joe Biden demonstrated statesmanship and leadership," Gonzalez said in a statement released Sunday morning by Biden's campaign. "He demonstrated the values and characters I know and respect, that voters are looking for in their candidate for President and that they too know and respect. We don’t need Donald Trump for a second term, we need someone who can beat him and win. That’s why I proudly endorse Joe Biden for President."

The debate featured a tense exchange over health care during which Castro, the former U.S. housing secretary and San Antonio mayor, sharply questioned the 76-year-old Biden's memory, leaving even some fellow Democratic candidates unsettled. In the aftermath, Biden's campaign called it low blow and personal attack, while Castro held firm that he did not mean it to be personal and that they were having a revealing policy disagreement.

Appearing earlier Sunday morning on CNN, Gonzalez offered a more explicit reason for why he switched his endorsement.

“If you’re polling in the low single digits and you’re not raising any resources and you’re fracturing your party and you’re just getting your supporters to be upset at other candidates, it certainly can’t be a good thing for our party," Gonzalez said.

Castro spokesman Sawyer Hackett said in a statement that Gonzalez is "entitled to endorse whichever candidate he feels represents his values." Castro, Hackett added, "will continue to fight for a better future for all Americans, including a health care system that ensures all Americans have access to quality coverage."

Gonzalez had endorsed Castro early in the primary, back in March. His defection now gives Biden the most Texas congressional endorsements: Gonzalez as well as Reps. Filemon Vela of Brownsville and Eddie Bernice Johnson of Dallas.