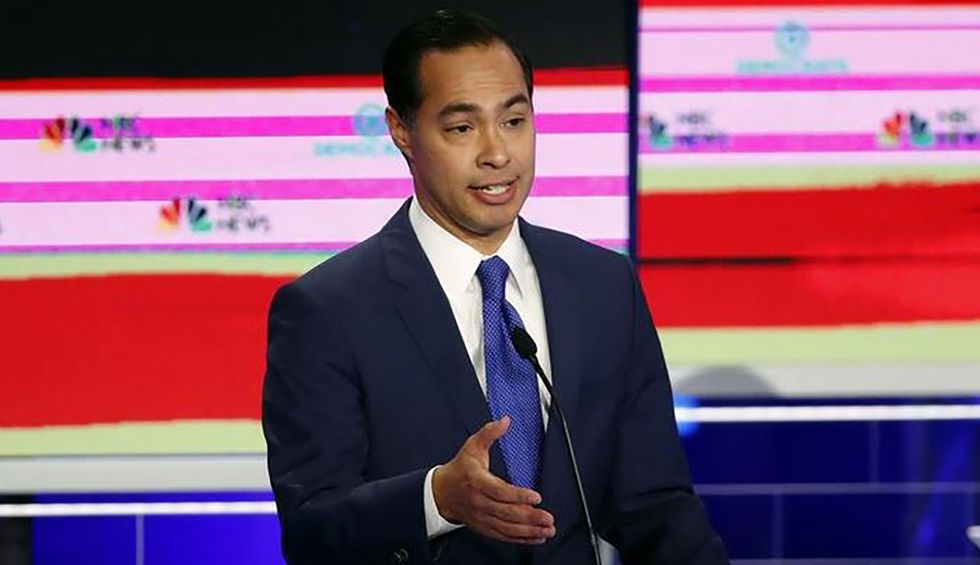 Striking workers at General Motors are drawing solidarity from other unions and from Democratic politicians. One of the key acts of solidarity is that the Teamsters have said that they will honor UAW picket lines, which means that they won’t be delivering GM vehicles to dealers. But UAW workers are also drawing support from high-profile politicians, including Michigan Gov. Gretchen Whitmer and all of the top 10 Democratic presidential candidates.

Check out what they had to say:

I stand in solidarity with the more than 48,000 United Auto Workers members who are striking for affordable health… https://t.co/wgmUXlWH97
— Kamala Harris (@Kamala Harris)1568655360.0

My grandfather was an assembly line worker & @UAW union rep outside of Detroit who showed me the power of collectiv… https://t.co/CAV75oD5lR
— Cory Booker (@Cory Booker)1568643003.0

I'm proud to stand with the hardworking members of @UAW in their fight for fair wages, health care, and job securit… https://t.co/d4RXnKJACj
— Pete Buttigieg (@Pete Buttigieg)1568599915.0

I am with the United Auto Workers on strike today—and with workers everywhere, fighting for the dignity they deserve.
— Beto O'Rourke (@Beto O'Rourke)1568639851.0

Unions and the @UAW have been a force for worker equity and fair treatment for decades even as our economy has grow… https://t.co/9AxL3dITtl
— Andrew Yang🧢🇺🇸 (@Andrew Yang🧢🇺🇸)1568643987.0