Pennsylvania Trump voter shreds president for breaking promises to Rust Belt: 'He pulled a Houdini on us' 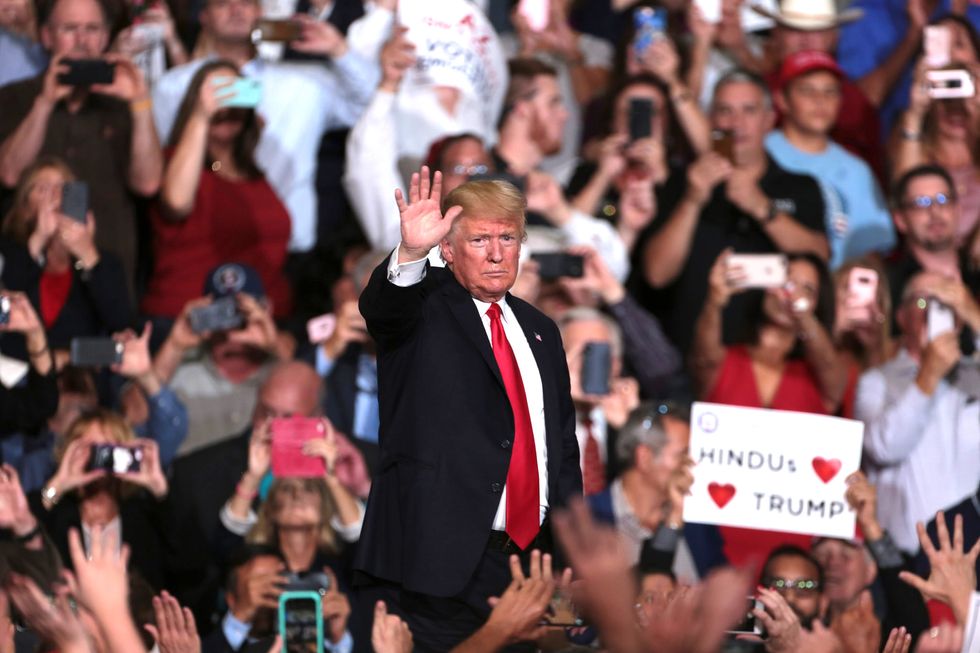 A Pennsylvania man who voted for President Donald Trump in 2016 told CNN on Friday that he's bitterly disappointed in how he's seen no progress in manufacturing jobs returning to his community.

John Golomb, a retired steel worker who backed the president in 2016 because of his promises to bring back good paying jobs to the Rust Belt, explained to CNN that Trump gave his community false hope about an economic revival during his first presidential campaign.

"We had Donald Trump come here and profess about reviving American steel," he said. "That's just what all of us steelworkers wanted to hear!"

In the nearly three years since the election, however, Golomb said he's still waiting for Trump to fulfill his promises.

"When he was elected, he pulled a Houdini on us," he said. "He disappeared."

The retired steelworker was then asked what he would tell the president if he ever came back to campaign in his community.

"He wouldn't speak to me because I would have to tell him truth," Golomb said. "Where are your promises?"

Watch the full segment below.