NYT reporter explains how a Trump war with Iran could spiral out of control: 'Playing with fire' 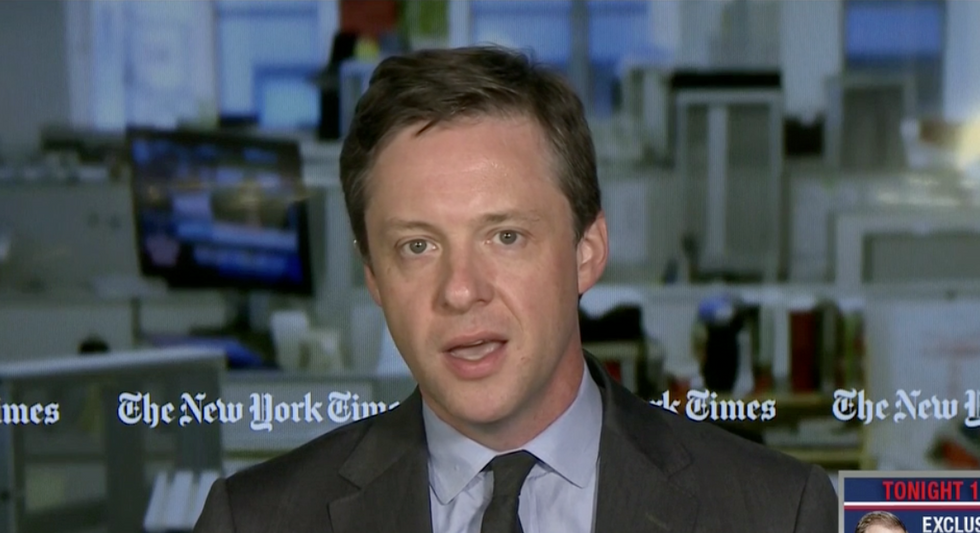 As President Donald Trump pugnaciously warned on Twitter this weekend that the United States is "locked and loaded" to go after Iran following a recent attack on oil infrastructure in Saudi Arabia, foreign policy experts and observers with actual insight into the situation warned that a conflict in the region could spiral out of control.

New York Times reporter Michael Crowley, appearing on MSNBC's "Deadline: White House" on Thursday, argued that a war with Iran could be much more disastrous and challenging than the devastating Iraq War was.

"It would be a huge, huge, mess," Crowly said. "Iraq at least was country that we were able to militarily defeat and occupy pretty quickly, and then you had this horrible, long occupation with an insurgency that was disastrous. But in the case of Iran, it's just a much more formidable military adversary with a lot more ways to counterattack and retaliate and escalate. Israel gets dragged in, the global economy could go up in flames. So you're not just thinking about a theoretical political principle while Trump is betraying his base — it's that Trump is inviting, if he were to risk a serious conflict with Iran, a potential debacle in so many ways."

He added: "This is really, really serious stuff, and playing with fire here."