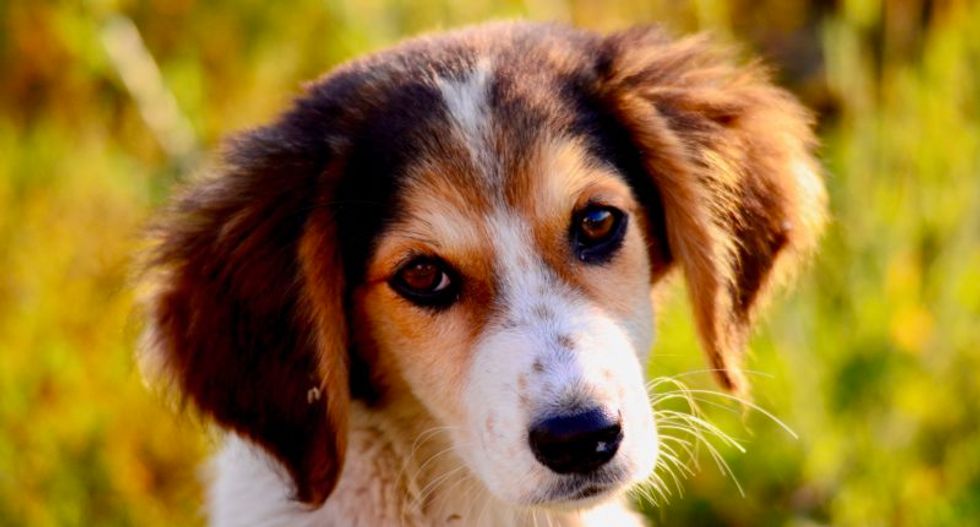 Pets that end up in shelters in the United States do so for a variety of reasons: some are lost, some are abandoned, some are strays found on the streets. Historically, lost or stray pets were often put to death. A report for the New York Times, however, finds that pet euthanasia is way down in the U.S. compared to what is even a decade ago.

Alicia Parlapiano, in the Times, reports that “pet euthanasia rates” have fallen “more than 75%” from what they were in 2009. The Times, according to Parlapiano, collected data from shelters in 20 of the United States’ largest cities and found that an adoption or rescue is now a “far likelier outcome” than euthanasia. Pet adoptions, Parlapiano reports, have grown considerably in popularity in recent years.

Pet euthanasia, Parlapiano notes, was the norm throughout most of U.S. history — although the methods evolved.  In the mid-19th Century, for example, New York City had a policy of drowning stray dogs that were not claimed — and Philadelphia established a gas chamber for dogs. But in more recent years, euthanasia by lethal injection was the norm.

“For much of their history,” Parlapiano explains, “cities’ animal services swept stray dogs off the streets, brought them to the pound and put them to death. It wasn’t necessarily heartlessness; there was a well-founded fear of rabies.”

In the 1970s, according to the Humane Society, an estimated 25% of the dogs in the U.S. were homeless — and in 1971, about 300 animals per day were put to death in the city’s shelter. But since the 1970s, Parlapiano reports, the number of stray animals entering shelters in the U.S. has “decreased sharply,” and the spaying or neutering of pets is a key factor. Since 2010, Parlapiano adds, the popularity of pet adoptions has “helped to further drive down euthanasia rates.”

Matt Bershadker, president and chief executive of the American Society for the Prevention of Cruelty to Animals, told the New York Times, “Rescuing an animal has become a badge of honor. People proudly go to dog parks and walk around their neighborhoods talking about the animal that they rescued from a shelter.”