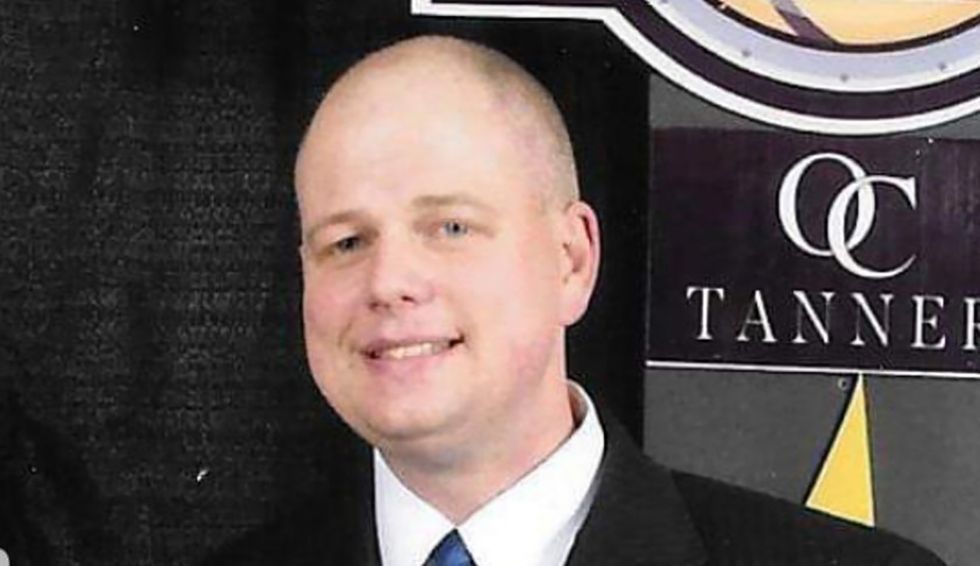 A GOP congressional candidate in Utah is comparing himself to Supreme Court Justice Brett Kavanaugh — favorably — to explain away his guilty plea to two counts of sexual battery, according to The Salt Lake Tribune.

Cory Green, an Army Reserve and Navy veteran and private security officer running for Utah’s 1st Congressional District, was charged with forcible sexual abuse in 2010 after he allegedly brought two teenage masseuses to a Motel 6, performed a sex act with an escort in front of them, and then paid one of the teenage girls for sex. He insists that the girl lied about her age and that his victim extorted him.

“I was victimized in this instance, just like Brett Kavanaugh has been victimized,” said Green. “The only difference is I didn’t have a lot of money to continue playing the game.”

Kavanaugh, whose confirmation hearings were nearly derailed by multiple credible allegations of sexual assault in high school and college, was installed by Republicans over the objections of Democrats and rape survivors around the country. An upcoming book details an as-yet-unexplored sexual assault Kavanaugh allegedly perpetrated at Yale witnessed by attorney and former classmate Max Stier, although the woman involved claims not to recall the incident.

Utah’s 1st District, a deeply conservative seat anchored in the panhandle, is being vacated by GOP Rep. Rob Bishop, who is retiring at the end of his current term.

'They are going to slam this judge': Experts say appeals court will shut down Trump judge’s 'circus'