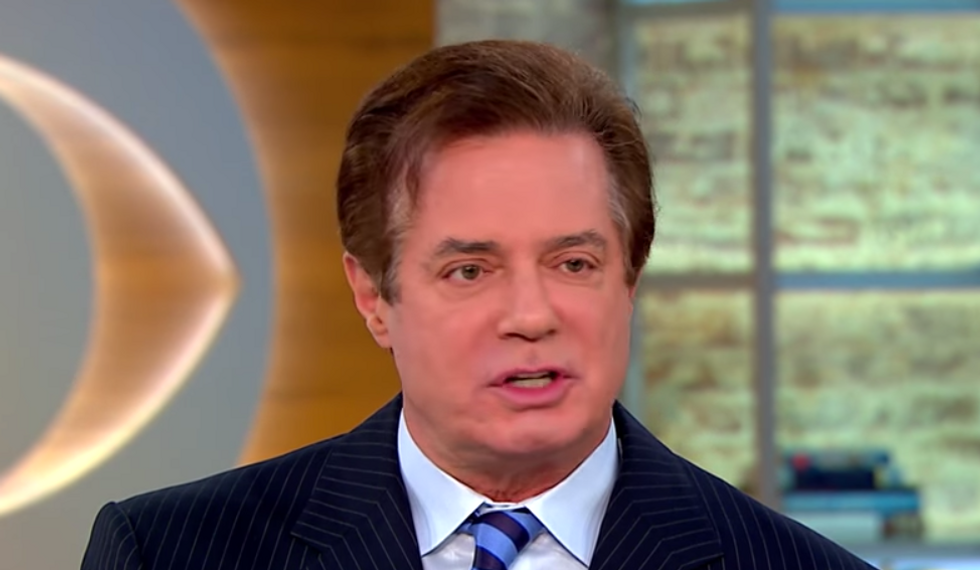 Greg Craig, a former White House counsel under President Barack Obama, was acquitted Wednesday by a jury of the federal charges brought against him that arose from Special Counsel Robert Mueller's investigation.

Craig went to trial against felony charges that he made false statements to federal officials who enforce the Foreign Agents Registration Act. As part of his work for the law firm Skadden, Arps, Slate, Meagher & Flom LLP, Craig worked on a review of a politically important trial in Ukraine. In carrying out this project, Craig worked with Paul Manafort, against whom Mueller successfully brought charges of failing to register as a foreign agent of Ukraine and conspiracy to cover up his work.

Though Craig wasn't officially charged with working as an unregistered agent for the foreign government, federal prosecutors charged that he misled that agents responsible for overseeing enforcing such requirements.

But in just five hours, the jury unanimously concluded Wednesday that the prosecutors had not proven these charges.

Matthew Miller, a former spokesperson for the Department of Justice, said: "This case was problematic from the start." He said that the Southern District of New York had originally declined to bring the charges against Craig and that the department shopped around the potential prosecution to another office.

According to USA Today reporter Kristine Phillips, Craig said of the jurors after the verdict: "I'm grateful for them in so many ways."

Craig's lawyer William Taylor, meanwhile, criticized the department for bringing the case at all.

"It's a tragedy. It's a disgrace. We're glad it's over," he said, according to Phillips.