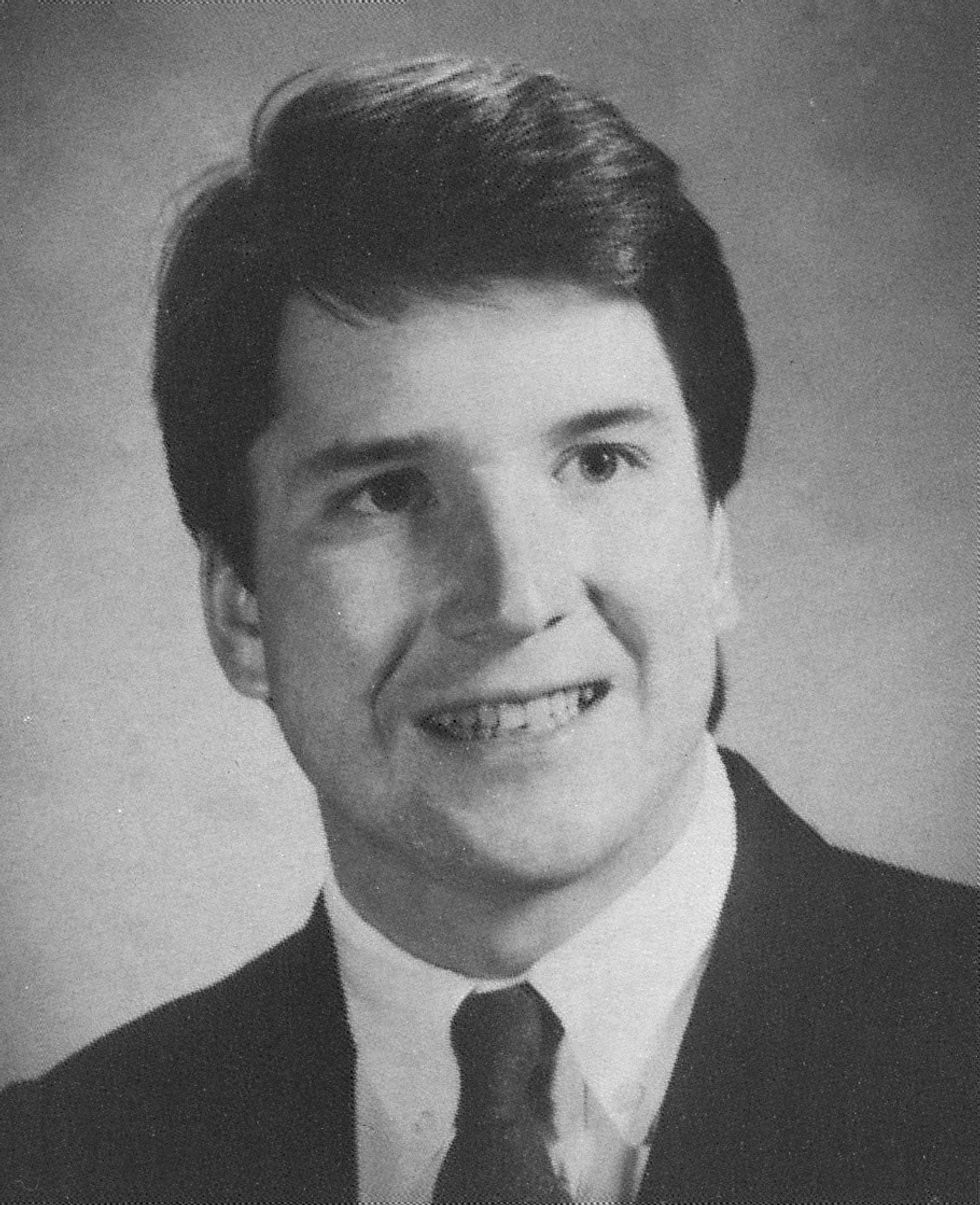 U.S. Supreme Court Justice Brett Kavanaugh has been in the news a lot this week — not only because of Kate Kelly and Robin Pogrebin’s September 14 New York Times article focusing on sexual misconduct allegations by Deborah Ramirez (who knew him when they were students at Yale University during the 1980s) and some Democrats in the House of Representatives who are calling for his impeachment, but also, because of the September 17 release of Kelly and Pogrebin’s new book, “The Education of Brett Kavanaugh: An Investigation.” And the authors, according to The Atlantic’s Garrett Epps and The Washingtonian’s Andrew Beaujon, said this week that Kavanaugh offered them background information for their book — but on the condition that they lie and not say it came from him.

On Wednesday, Epps (who is a Supreme Court correspondent for The Atlantic and a law professor at the University of Baltimore) tweeted that Kavanaugh “offered” Kelly and Pogrebin “a background interview if they would falsely say in the book that he did not speak to them.” At an event in Washington, D.C. on Wednesday promoting the book, Epps tweeted, the authors “were asked why they didn’t report this and said it happened very late in the publication process.”

That event in D.C., according to HuffPost's Carla Herreria, was a National Press Club event.

Epps, in his Twitter thread, added that there was an “audible reaction from the crowd” at the event and noted, “I would have reported it.”

The Washington’s Andrew Beaujon also shared Kelly and Pogrebin’s revelation on Twitter, posting “Kavanaugh wanted Pogrebin and Kelly to say that he hadn’t spoken to them.” Beaujon also tweeted that Kavanaugh “wanted a line in there saying he had declined an interview. They were on their way to Washington to interview him. Book was almost done.”

Agreeing to do what Kavanaugh asked, Beaujon tweeted, would have been unethical — and Kelly and Pogrebin did the responsible thing and declined Kavanaugh’s offer.

Kavanaugh wanted Pogrebin and Kelly to say that he hadn’t spoken to them—that was the terms they couldn’t agree to
— Andrew Beaujon (@Andrew Beaujon) 1568849608.0

He wanted a line in there saying he had declined an interview. They were on their way to Washington to interview him. Book was almost done.
— Andrew Beaujon (@Andrew Beaujon) 1568849670.0

In an article published in the Atlantic on September 17, Kelly and Pogrebin discuss their book and the ten months they spent researching Kavanaugh’s history. The authors write that “as women,” they “could not help but be moved by the accounts of” Ramirez and Dr. Christine Blasey Ford — both of whom accused Kavanaugh of sexual misconduct last year. But they also stress that “as reporters,” they “had a responsibility” to “offer Kavanaugh the benefit of the doubt, venturing to empathize with his suffering if he were falsely accused.” Kelly and Pogrebin also write that Ramirez’ allegations are “not proven by witnesses” but “ring true to us.”