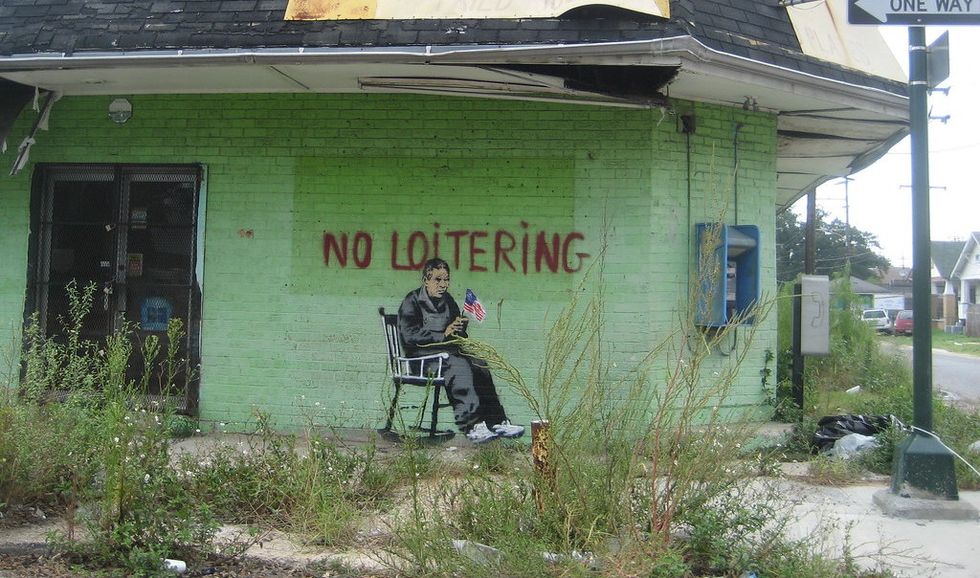 In 2018, Hennepin County Attorney Michael O. Freeman faced his first serious challenge for the top prosecutor seat in Minneapolis, Minnesota—a position he took over from Amy Klobuchar in 2007. Challenger Mark Haase ran to Freeman’s left, and made not prosecuting marijuana cases a major plank of his platform.

But Freeman was able to convince the Minneapolis Star Tribune, Minnesota’s biggest newspaper, that he felt similarly about the issue—despite the fact that it first took media exposure to shame him into dropping the marijuana sting cases that he brought against virtually only Black people.

The Star Tribune’s editorial board endorsed Freeman, claiming that Haase did not make a “strong case” to unseat him. Perhaps this was so; Freeman won in November with 54 percent of the vote.

But there is one major problem with this picture.

While Haase’s criminal justice reform platform was relatively moderate, it seemed more so in light of the fact that Minnesota County Attorneys only prosecute felony cases. Misdemeanor cases—which nationally comprise about 80 percent of arrests and criminal charges—are, in Minnesota and many other jurisdictions, prosecuted instead by city attorneys.

In states like Virginia, Arizona, Colorado, New Jersey and many more, municipal prosecutors are appointed to handle misdemeanor cases, which generally carry up to one year in the county jail. These roles are created by state legislatures. Compared with county or district attorneys and their equivalents, whose roles are enshrined in state constitutions, municipal prosecutors are less likely to be directly elected.

In jurisdictions that deploy municipal prosecutors, a reformer county attorney candidate who wins one hyped local election in a heavily populated county simply cannot outright transform criminal justice for the better. Right out of the gate, the decline-to-prosecute policies for nonviolent, low-level offenses that have drawn so much praise and ire in places like Boston and Dallas are impossible, thanks to the continuing jurisdiction of city attorneys over misdemeanors.

Looking at a list of charges a municipal prosecutor’s office might issue—and must issue, if it is to justify its continuing existence—it becomes clear that they are all the courtroom version of “broken windows” policing, which is motivated by racism and a desire to siphon money out of poor communities.

Besides assault, where a victim has been physically or psychologically harmed, there is nothing on that list that a return of property, community service, or even an apology can’t reasonably fix.

To be fair, municipal prosecutors also handle regulatory code enforcement, which is necessary for the function of an industrial society. Without making sure that restaurants are operating up to health codes, for example, people can get sick and die.

Having municipal prosecutors handle code enforcement is supposedly a deterrent. But this is far from foolproof—witness, among many examples, how one Guttenberg, New Jersey home caught ablaze and critically injured a woman this year, after Gutterberg municipal prosecutors failed to enforce codes against the owners.

Prosecutors should be accountable and responsive to the populations they serve. As recent prosecutor races have indicated, this increasingly means they should reject the overcriminalization that has long scarred our society.

To this end, states should abolish municipal prosecutors’ offices, which have little reason to exist other than to prosecute petty crimes, and transfer their responsibilities to offices whose range of responsibilities means that they have a genuine choice about whether to go after small-time offenses.

If legislatures are too cowardly to disband these needless offices entirely, then there are other, softer options.

For instance, legislatures can file and pass bills to consolidate municipal prosecution into the district attorneys’ offices and their equivalents. That means the often-elected DAs can use their more global judgments about crime control to evaluate cases, rather than leaving it to municipal prosecutors, who are incentivized to charge more senseless low-level drug possession cases to put food on their tables.

Reform-minded lawyers could run as top municipal prosecutors in those cases where they are elected, on explicit platforms to cut most of the office’s functions, saving money and forcing other offices to pick up the work.

And in some states, where it is DAs who contract with cities to farm out code violations and other misdemeanor prosecutions, people can run for DA on a promise to bring those cases back under their purview. That is what Rockland County, New York DA candidate Ken Zebrowski has pledged.

In the absence of such moves, broken windows prosecution—usually escaping scrutiny because of its hyper-local level—is here to stay in huge swaths of the country.