How migrants at the Texas border and Trump's immigration policies intersect 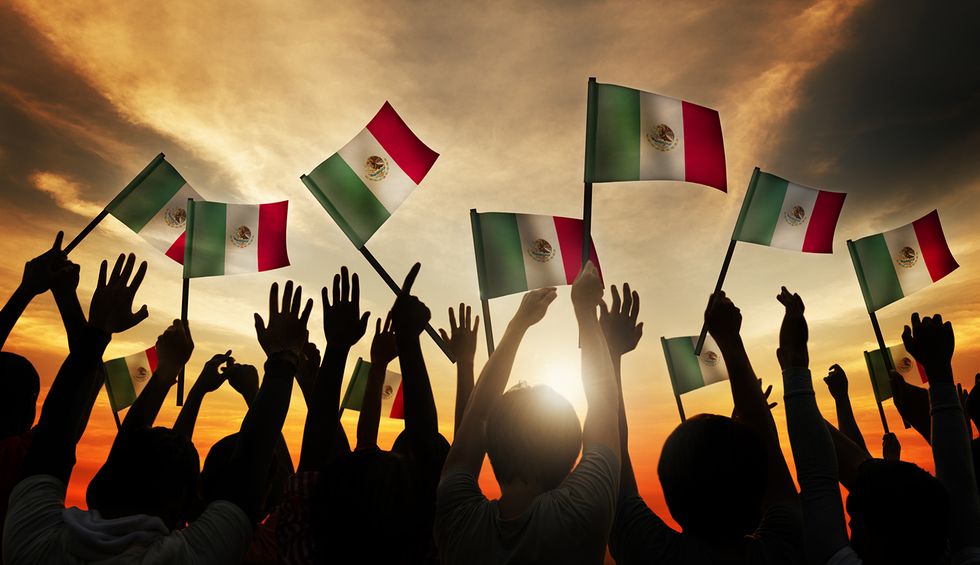 Since Donald Trump took office in 2017, his administration has tried to curb migration at the Southwest border with controversial policies like “zero tolerance” and the Migrant Protection Protocols, known as “remain in Mexico.” Initially, migrant apprehensions at the border dipped — then they spiked in 2019.

Texas has five of the nine Southwest border sectors, which are regions that the U.S. Customs and Border Protection uses to count apprehensions. (Texas’ El Paso sector also covers all of New Mexico.) And most apprehensions occur at the Texas-Mexico border. Here’s how many migrants were apprehended there in August.

Here's where people were apprehended after crossing into Texas

In August, U.S. Customs and Border Protection apprehended 39,072 migrants in Texas sectors, accounting for 77.1% of all apprehensions at the Southwest border.

These totals count those who try to cross the border between ports of entry and are detained by the U.S. Border Patrol. They don’t measure people who crossed but were not caught.

CBP has records of apprehensions by month since 1999. Here’s how August’s apprehension levels compare with those of earlier administrations.

Apprehensions soared during the Clinton and Bush administrations, but fell under Obama

Since 1999, the highest number of apprehensions recorded was in March 2000 during Bill Clinton’s presidency, when 220,063 migrants were apprehended. The surge in apprehensions in the summer of 2019 was much smaller, but it came close to spikes during George W. Bush’s presidency.

In 2008, President Bush signed a trafficking victims protection law that prevents unaccompanied minors who are not from Mexico or Canada from being sent back to their country of origin. This law played a role during the surges in children and families in 2014 under Obama by preventing them from being immediately deported.

During Obama's presidency, crop failure, drought, and soaring murder rates drove thousands of people from El Salvador, Honduras, and Guatemala to seek asylum in the U.S.

“There are certain things that do seem to be linked. For example, droughts — especially when they are recurring and cause widespread food insecurity or spikes in violence,” said Stephanie Leutert, director of the Mexico Security Initiative at the Robert S. Strauss Center for International Security and Law at the University of Texas at Austin. “Some of those things are going to have pretty dramatic effects quickly.”

Metering, which limits the number of migrants allowed to enter the U.S. through official ports of entry each day, was also implemented for the first time under Obama in 2016. It was institutionalized in the summer of 2018 under Trump.

The same factors still push migrants north today. According to the UN Refugee Agency, 539,500 Central Americans are expected to be displaced by the end of 2019, in large part due to gang violence.

Families are crossing at unprecedented levels during Trump’s presidency

Historically, most migrants crossing the U.S.-Mexico border have been single adults. But in May 2019, crossings by families who say they were driven north by gang violence reached record levels.

There has also been a small but steady increase in apprehensions of unaccompanied minors. Thousands of these children end up in shelters — in December 2018, more than 8,000 children were held in Texas’ state-licensed shelters.

Human smugglers have contributed to the rise in families and children by offering discounted fees to adults who travel with children — smugglers can drop them at the border and instruct them to claim asylum rather than guiding them across and trying to evade Border Patrol.

Asylum seekers who present themselves at ports of entry are reported as inadmissibles by CBP, a category separate from apprehensions. Due to metering, they can wait for months in Mexico, and some choose to cross the border illegally to claim asylum.

Meanwhile, the Trump administration has attempted to slow the flow of migrants with a flurry of new policies that have often created confusion and chaos at the border — and sparked multiple lawsuits.

"What you have is an inability in Congress to agree on a broader vision of what immigration should look like in the United States," Leutert said. "And so you have presidents like Obama, or like Trump right now, creating policies that are executive actions or regulations, that are piecemeal.”

By focusing exclusively on the border, she added, “You're addressing symptoms, because all of the challenges at the border are coming from much broader, structural issues."

The Texas Tribune is tracking the fluctuations in migration at the Southwest border as these policies evolve under the Trump administration. This chart will be updated as new numbers are released each month.