House Judiciary Committee Chair Nadler: 'Personally, I think the President ought to be impeached' 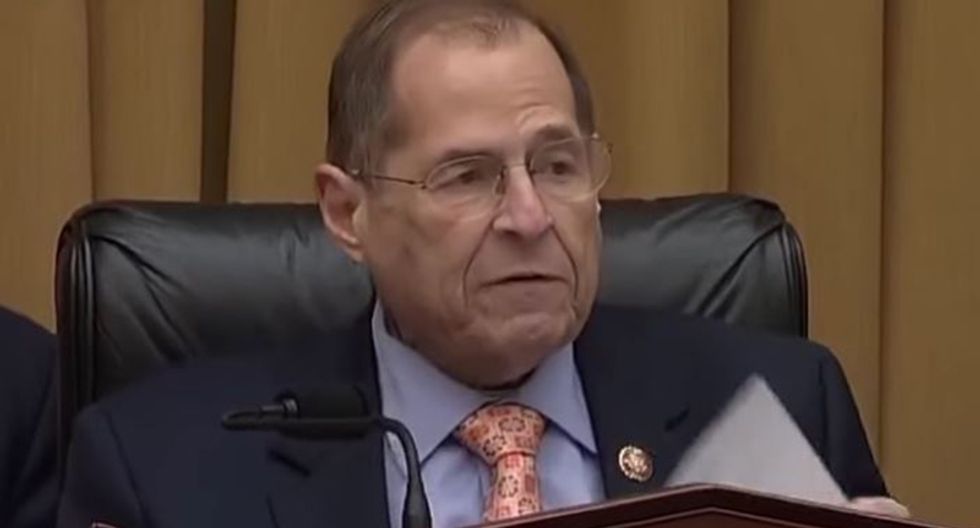 But ABC News White House and Capitol Hill reporter Katherine Faulders says this is the first time Nadler has gone as far as to say he supports impeaching President Donald Trump.

“Personally, I think the president ought to be impeached,” Nadler said Monday on WNYC radio.

This is the first time Nadler has gone this far. In an interview with WNYC he said "Frankly, we are concentrating o… https://t.co/UjZAtvXO6u
— Katherine Faulders (@Katherine Faulders)1568650993.0

His remarks come just days after the Barr Dept. of Justice petitioned the courts to block Congress from accessing grand jury documents from Special Counsel Robert Mueller’s 22-month long Russia probe. The DOJ claims the House is not conducting an impeachment inquiry.