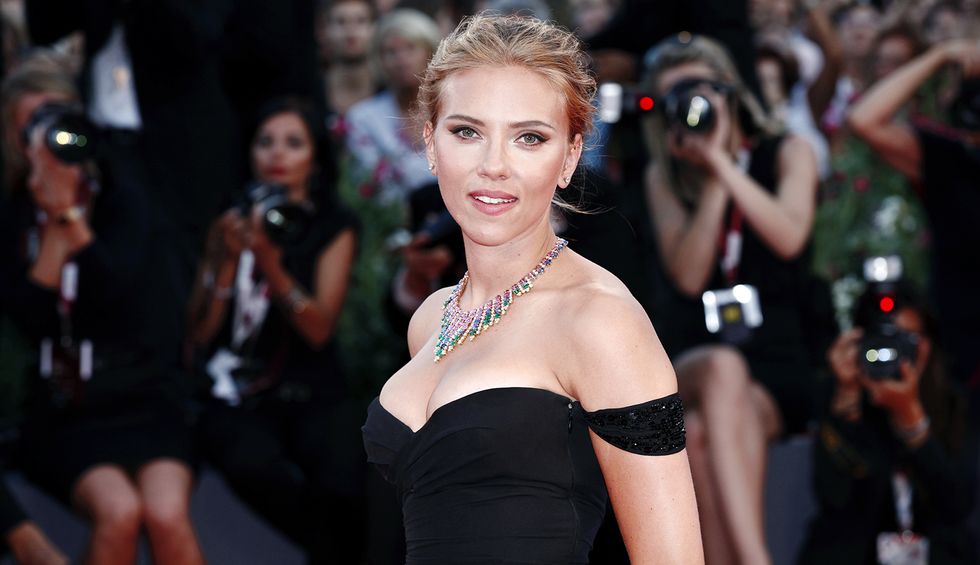 In 2006, a tiny brown pebble, equivalent to a raisin, sold at auction for $25,000. This inconsequential artifact was, in fact, William Shatner’s kidney stone. The US actor had persuaded doctors to return the grisly relic to him following surgery, so he could auction it for charity. It was bought by an online casino that added it to its collection of oddities, which include a grilled cheese sandwich graced with an image of the Virgin Mary. Stranger still, this extraordinary interest in curiosa is not an uncommon occurrence, neither today nor throughout history.

Graceland, Neverland, James Dean’s Porsche 550 Spyder, Jimi Hendrix’s guitar: what is the common denominator? These places and objects are all relics, both extraordinary and peculiar, of people passed. Surrounding each relic has grown a collection of mythic stories and rituals that aid our understanding of the individuals associated with them, to catapult them to heroic status and thereby maintain their significance in the eyes of fans and believers. Special personages – gods, monarchs, heroes, celebrities – accumulate the belief that they are now seated in heaven, working on behalf of those on Earth, in the same way that popular saints of the Middle Ages also did. Now, through infatuation, obsession, deification and even canonisation, these revered figures become part of celestial celebrity.

Attachment to a notable place, person or item has been at the heart of religious and spiritual belief for millennia. While today it is largely celebrity ‘totemic’ objects that capture such attention, from autographs to soap, chewed gum, lipstick, tissues and photographs, in the past, virtually every church possessed a corpse, either intact, or just a fragment of bone, hair or flesh believed to be powerfully active. These ‘relics’ had the power to draw a community together in a sanctified whole and attract visitors from afar. But how and why?

The belief in the power and veracity of relics is a concept both familiar and strange to us today. In the same way that ‘things’ possessed by modern-day icons inspire belief, sites and artifacts associated with holy persons were more than souvenirs or mementos (although they had this role, too) but objects of divine power. In their presence, and through their miraculous agency, worshippers could petition God and be confident that He would listen.

From peasant to pope, all types of people throughout history clamoured to see relics. The Latin reliquum, meaning ‘remainder’ (ie, ‘left over’), initially derived from the New Testament, which lamented the healing power of places and objects touched by Christ and his apostles – for example, the Christians of Ephesus claimed that, by using cloths touched by St Paul’s skin, the healing of the sick would occur. The real value or ‘authenticity’ of these divine articles lay in their power as advocates for humankind in bridging heaven and Earth – to establish a connection with the communion of saints – between the natural and supernatural worlds, and man and God. The practice continued throughout the early church when the relics of martyrs and saints became the primary subjects of reverence, so much so that Emperor Charlemagne (c742-814 CE) ordered relic worship to be an integral part of Frankish canon law, directing every altar to possess its own.

By the 12th century, relics were venerated in churches and shrines constructed to house sacred remains. With time, the clothing and personal effects of holy men and women were also enshrined and ornate reliquaries created to display and preserve them. This was the result of widespread belief in the wonder-working power of saints that was to be found in every part of the body and in objects that had been in contact with the divine. Christian belief in the afterlife and resurrection led to relics in the Middle Ages rivalling even the sacraments as they impacted virtually all daily life. During times of crisis, famine, plague, harvest, poverty and illness, the saints were solicited as faithful servants to ease everyday maladies, and promises of protection were sought from their relics with the utmost fervour. Subsequently, people would travel hundreds of miles, on pilgrimage, flocking to parish churches and cathedrals to glimpse, touch, even kiss the physical remains of a saint or holy person. In essence, the closer to a relic, the more likely a miracle would be granted.

But not all hallowed heirlooms were considered equal. Those at the top of the pecking order would work their sacred magic most quickly and effectively, with the power declining the more ‘disconnected’ the relic was from the associated individual. The blood, bones or hair of martyrs, apostles or Christ were considered to have the greatest power (known as first-class relics) with the most iconic being the True Cross. Second-class relics included garments or personal property belonging to the holy individual, while third-class relics were objects or places touched by or located within the vicinity of a first- or second-class relic – a hierarchy that exists to this day.

However, these easily transported, largely untraceable objects were difficult to verify as authentic unless proven through the ultimate ordeal: predominantly, the performance of miracles. The supernatural success of the relic was confirmation to the faithful and a warning to nonbelievers. The one snag with this method was that, much like the relics themselves, miracles could be faked. Though recurrent belief was that God would confirm veritas (the ‘truth’), His judgment had to be seasoned and evidence garnered through further means, including trial by fire or hot water (authentic relics were not flammable and would protect the wearer from burns). Still, Augustine of Hippo (354-430 CE) viewed miracles as secondary to ‘blind faith’ in the modern sense of the word.

Ornate reliquaries with sacred status and artistic merit were therefore a magnet to religious communities. The enormous influence of the cult of relics drove many churches to extreme lengths in pursuit of the best. Acquiring these called for much time and money, so competition arose as the most desirable were the most difficult to obtain and would subsequently attract the greatest visitors and offerings through their display and presentation (even today, ‘celebrity’ relics are badges of honour and prestige for churches and tourist attractions). These sacred artifacts were trafficked around Europe at alarming rates. Although high-ranking churchmen could technically place orders, churches often couldn’t afford the most prized choices. A profitable underground enterprise of clergy surreptitiously buying, forging, selling, bequeathing and even stealing relics emerged. Perhaps unsurprisingly, after England’s break with Rome in the mid-16th century, many were proven to be forgeries (duck’s blood, spice/herb concoctions, etc) yet continued to be venerated as imbued with divine powers that could transform or cure.

Double selling was even authorised if the relic monger was talented or duplicitous enough. Accordingly, the traffic in so-called ‘holy antiques’ became so prevalent that churches overflowed with bogus versions. Although the Fourth Lateran Council in 1215 ordered pilgrims not ‘to be deceived by lying stories or false documents’, problems persisted. The stereotypical pardoner in Geoffrey Chaucer’s Canterbury Tales (1387-1400), laden with counterfeit relics in return for receipts awarded as a remission of sin (or ‘indulgences’), emerged due to endemic corruption. The biggest clue that relics were fake came when several sites laid claim to the same relic, often with versions running into the double digits. Countless sites claimed pieces of wood as shards of the True Cross, with no fewer than 29 asserting possession of the associated nails. In reality, when pieced together, they would probably ‘form a whole ship’s cargo’, as the 16th-century Protestant theologian John Calvin quipped. This led to some sites, such as Sens Cathedral in Burgundy, which owned hundreds of relics, to give their sacred artifacts an authenticity ‘tag’ similar to modern antiquities practice.

The 16th-century reformation might have welcomed more ‘secular’ saints into the mix; however, whether you own Scarlett Johansson’s used handkerchief or are one of millions who trek along the Camino to the reputed burial site of St James at Santiago de Compostela in Spain, the key to their veracity is not an ‘authentication document’ but pure conviction. If you believe that that these places and objects might be sacred, you can experience a profoundly moving act of veneration in which the celebrity or celebrated dead is both mortally absent yet curiously present. If not, then they are merely empty, even ridiculous expressions of art or memorabilia. It’s simply a matter of faith.

Emma J Wells is a lecturer in ecclesiastical and architectural history at the University of York. She is also a programme director and research associate within the Department of Archaeology and the Centre for Lifelong Learning. She is a broadcaster and writer for BBC History, History Today, History Revealed and BBC Countryfile.