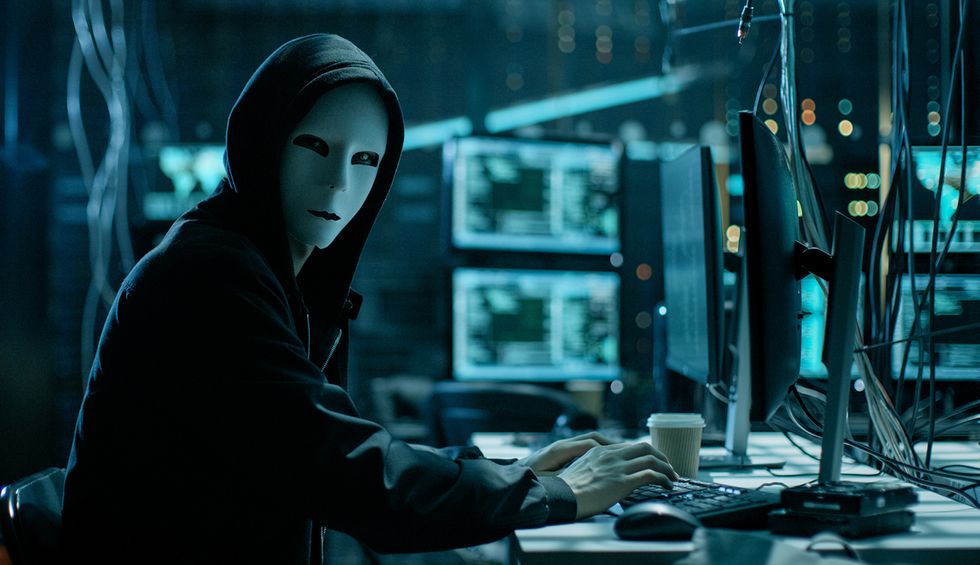 A July cyberattack on the on dozens of Washington and Oregon dental clinics illustrates a new and worrisome frontier in ransomware, reports ProPublica. Blackmailers are targeting of managed service providers, or MSPs, to which local governments, medical clinics and other small- and medium-sized businesses outsource their IT needs.

While many MSPs offer reliable support and data storage, others have proven inexperienced or understaffed, unable to defend their own computer systems or help clients salvage files. As a result, cybercriminals profit by infiltrating dozens of businesses or public agencies with a single attack, while the beleaguered MSPs and their incapacitated clients squabble over who should pay the ransom or recovery costs.

Cost savings are the chief appeal of MSPs. It’s often cheaper and more convenient for towns and small businesses with limited technical needs to rely on an MSP rather than to hire full-time IT employees. But those benefits are sometimes illusory. This year, attacks on MSPs have paralyzed thousands of small businesses and public agencies. Huntress Labs, a Maryland-based cybersecurity and software firm, has worked with about three dozen MSPs struck by ransomware this year, its executives said. In one incident, 4,200 computers were infected by ransomware through a single MSP.

Last month, hackers infiltrated MSPs in Texas and Wisconsin. An attack on TSM Consulting Services Inc. of Rockwall, Texas, crippled 22 cities and towns, while one on PerCSoft of West Allis, Wisconsin, deprived 400 dental practices around the country of access to electronic files, the Wisconsin Dental Association said in a letter to members. PerCSoft, which hackers penetrated through its cloud remote management software, said in a letter to victims that it had obtained a key to decrypt the ransomware, indicating that it likely paid a ransom. PerCSoft did not return a message seeking comment.

9/11 Memories: Insiders Tell What Happened on Air Force One

Politico was one a roll this week, first with its bombshell story about the inner workings of Liberty University and Jerry Falwell Jr.’s Miami Beach partying proclivities. Moving from the ridiculous to the sublime, however, was an excerpt from journalist Garrett M. Graff’s new book: The Only Plane in the Sky: An Oral History of 9/11. Here’s a taste:

“Shortly after the attacks began, the most powerful man in the world, who had been informed of the World Trade Center explosions in a Florida classroom, was escorted to a runway and sent to the safest place his handlers could think of: the open sky.

For the next eight hours, with American airspace completely cleared of jets, a single blue-and-white Boeing 747, tail number 29000—filled with about 65 passengers, crew and press, and the 43rd president, George W. Bush, as well as 70 box lunches and 25 pounds of bananas—traversed the eastern United States. The story of those remarkable hours—and the thoughts and emotions of those aboard—isolated eight miles above America, escorted by three F-16 fighters, flying just below the speed of sound, has never been comprehensively told.

This oral history, based on more than 40 hours of original interviews with more than two dozen of the passengers, crew and press aboard—including many who have never spoken publicly about what they witnessed that day—traces the story of how an untested president, a sidearm-carrying general, top aides, the Secret Service and the Cipro-wielding White House physician, as well as five reporters, four radio operators, three pilots, two congressmen and a stenographer responded to 9/11.”

Elaine Chao Is Up to Her Eyebrows in Graft

Slate has launched a new series, This Is Still Happening that will update on Cabinet-level corruption within the Trump administration. First up? Elaine Chao, transportation secretary and wife of Senate Majority Leader Mitch McConnell. Chao, who previously served as George W. Bush’s labor secretary, is much better-suited corruption-wise in her current post. She faced back-to-back-to-back-to-back scandals this summer with a series of pieces about her and her husband’s various public grafts.

First, at the end of May, the Wall Street Journal published a report that Chao had failed to divest her shares in a crushed stone, sand and gravel company, which supplied construction materials to the transportation sector a year after she had promised to do so. In the meantime, she had netted more than $40,000. (She has reportedly divested since the report came out.)

A few days later, in early June, The New York Times published a 5,500-word feature on her family’s shipping company, its deep ties to the government of China, the money it has provided Chao and her husband and his campaigns and Chao’s apparent efforts to use her positions to bolster the business. The Times also reported that 13 members of Chao’s family had given $1.1 million to McConnell’s campaigns and political action committees tied to him between 1989 and 2018. The paper noted that Chao’s father had given the couple a gift of between $5 million and $25 million in 2008 that catapulted McConnell to become the 10th wealthiest senator.

One week after The Times story, Politico reported on Chao’s apparent efforts to boost her husband’s political career through favorable Department of Transportation treatment for McConnell-friendly Kentucky communities. Finally, two weeks after the Politico report, in late June, Yahoo News reported how a separate McConnell stronghold, the town of Paducah, had benefited from Chao’s largesse. Members of the community of 25,000 had donated $331,029.50 to McConnell’s re-election campaign in 2013 and 2014, contributing at three times the rate of Louisville’s residents and eight times the rate of Lexington’s.

To Beat China, Out Invent it

China’s economic strategy is no secret. In the short term, Beijing will grow the country’s economy by manufacturing and exporting cheap, globally competitive goods. Over the longer term, it will build the capital, infrastructure and expertise necessary to make the country an innovation powerhouse. China is not the first to adopt this strategy, notes Foreign Affairs. The same measures powered the rise of countries such as Germany, France and Japan over the last 70 years. And even then they caused considerable trade friction with the United States. Washington accused all three of those countries of unfair trade and monetary policies—Germany and France in the 1970s and Japan in the 1980s. Recent U.S. administrations have accused China of the same. But this time around, the tension is more concerning. China is much more populous than Germany, France or Japan, and its economy could easily become the world’s largest. Beijing also projects influence beyond its borders, sharing technology with smaller countries and endeavoring to create a set of close trade and investment relationships—ones that may one day be based on Chinese renminbi instead of the U.S. dollar.