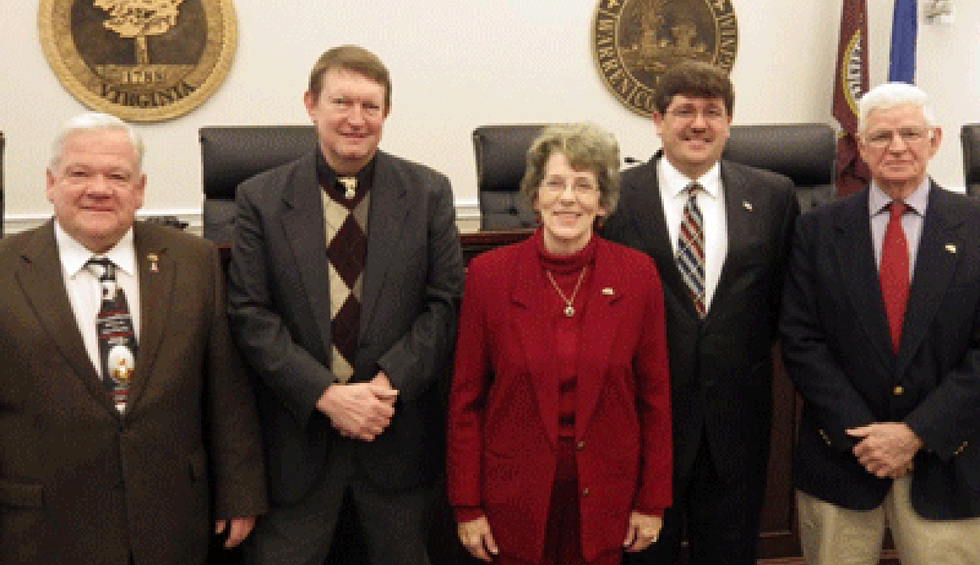 Image via Warren County Board of Supervisors.
Alex Henderson
September 26, 2019

Warren County, Virginia, located in the Shenandoah Valley area, has been the subject of a major criminal investigation of money laundering and embezzlement allegations. And 14 officials in the local government, according to the Washington Post’s Antonio Olivo and the Virginia State Police, have been indicted by a grand jury on malfeasance charges.

Jennifer McDonald, former director of the Warren County Economic Development Authority, is facing 28 criminal counts altogether and is accused of embezzling $21 million from that agency.

The Washington Post quotes Llewellyn as saying that the charges stem from McDonald’s actions and a belief that officials did not react quickly enough to suspicions about her.

“I don’t know how we could have acted any faster,” Llewellyn is quoted as saying.

In December 2018, according to Llewellyn, the Warren County Board of Supervisors moved to fire McDonald. And in May, McDonald was arrested.

“I don’t know how we should have known earlier,” Llewellyn is quoted as saying. “The accountants are supposed to do their job. Am I supposed to go and ask them if I can review their books and their auditing positions? I’m not in a position where I would understand it if I saw it.”

Local activists in Warren County, however, have asserted that McDonald couldn’t have pulled off the alleged embezzlement without help from others in the local government.