Devin Nunes claims Democrats harassed his wife, resulting in increased security at her school. That's not what really happened 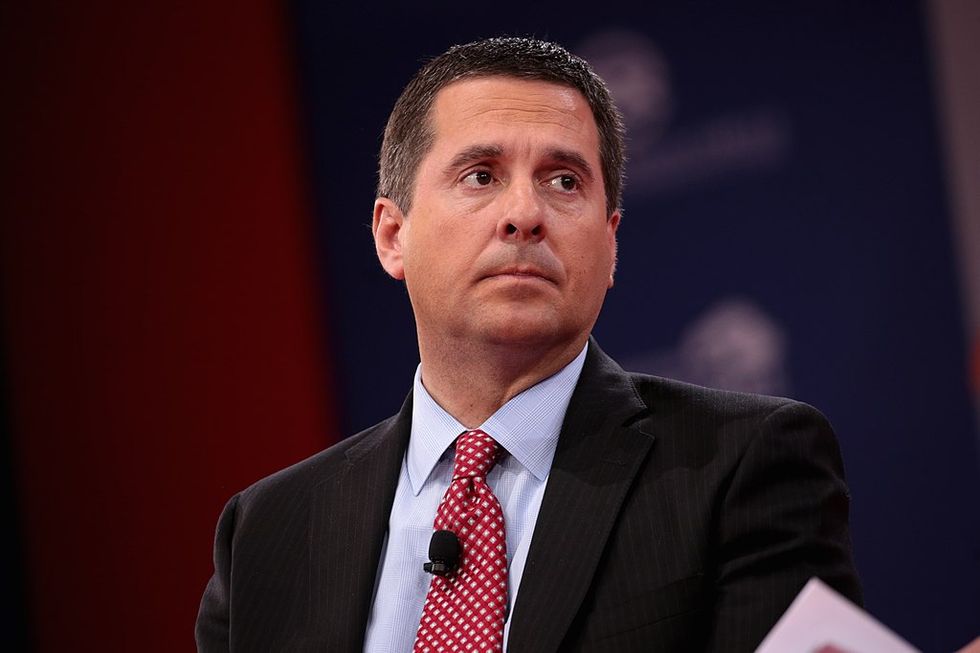 Rep. Devin Nunes of California has been one of the most litigious Republicans in Congress. He sued a fellow Republican, GOP strategist Liz Mair, for allegedly defaming him online; he became the butt of jokes for suing Twitter over a parody account, Devin Nunes’ Cow. And, he recently sued a liberal/progressive activist group — a lawsuit that, according to a report by the Sacramento Bee, has holes in it.

In the lawsuit, Nunes claimed that the group had requested the work e-mails of his wife, Elizabeth Nunes, an elementary school teacher — which resulted in her being “doxxed” and public school employees being harassed. But according to the Sacramento Bee’s Kate Irby, the school district where Elizabeth Nunes works “has no records that show public employees feared harassment.”

According to Irby, the school where Elizabeth Nunes is employed “says it has no records of teachers reporting harassment or increased security measures.”

In early 2018, Michael Seeley (a member of Southern California Americans for Democratic Action) filed a public records request seeking all e-mails to and from that school district except for e-mails that concerned individual students. And in July 2018, another group, Campaign for Accountability, cited e-mails from that request when it filed a complaint against Nunes and alleged that he had not properly disclosed his financial interests.

Rep. Nunes’ lawsuit alleged that Seeley “published Elizabeth Nunes’ e-mails online and included the names and e-mail addresses of numerous school administrators and teachers, resulting in extensive harassment of these innocent, hard-working citizens of Tulare County — including hateful accusations that they teach bigotry and racism. In fact, the school was so concerned about security problems resulting from this situation that it adopted enhanced security measures.”

Doxxing is a practice in which activists publicly release one’s private information, including home addresses and phone numbers.