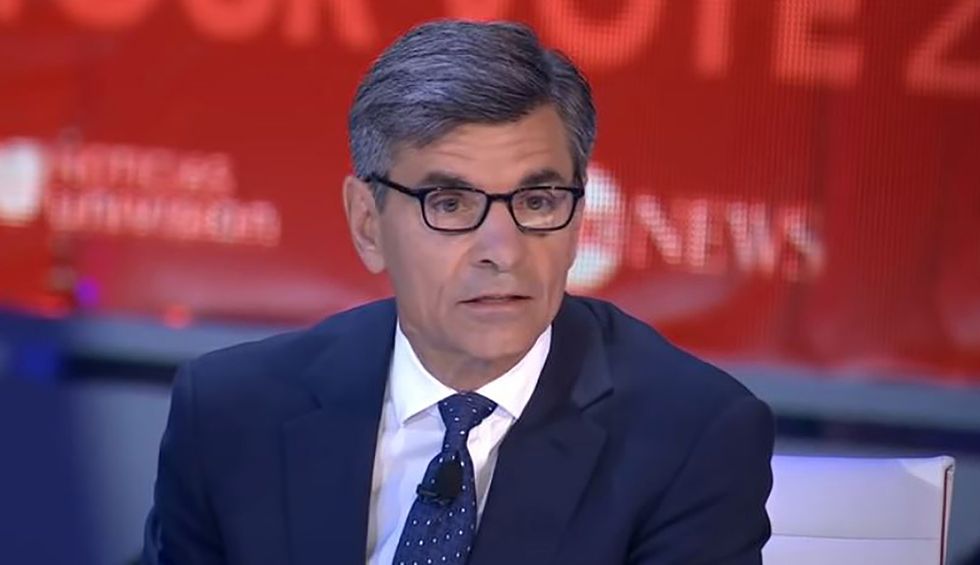 Omitted entirely from Thursday's Democratic Presidential debate segment on the American healthcare system was any real discussion of how sick and inhumane of a system it really is, and what a high price we pay for it — not merely in terms of exorbitant costs, but in the preventable pain and suffering of millions.

For a while now, the corporate news media, whose profits are increasingly reliant on ad revenue from the predatory pharmaceutical industry, have done their best as debate moderators to frighten Americans into believing that the universal health care model proposed by Senator Bernie Sandersand Elizabeth Warren is a threat to them and all they hold dear.

In the last debate, ABC News’ George Stephanopoulus set up former Vice President Joe Biden nicely to slam this “menace” from the left by framing the health care question on what Americans stood to lose with the boogie monster of radical reform.

“Both Senators Warren and Sanders want to replace Obamacare with Medicare for All,” he said. “You want to build on Obamacare, not scrap it. They propose spending far more than you to combat climate change and tackle student loan debt. And they would raise more in taxes than you to pay for their programs.”

He continued the softball windup: “Are Senators Warren and Sanders pushing too far beyond where Democrats want to go and where the country needs to go?”

Stephanopoulos played Biden’s wing man, by reducing the terms of the health care debate to money, raising the specter of tax hikes — playing into a strategy the right often uses to ward off social welfare programs.

“Senator Warren, let me take that to you, particularly on what Senator Biden was saying there about health care,” he said. “He has actually praised Bernie Sanders for being candid about his health care plan, that Senator -- says that Sanders has been candid about the fact that middle class taxes are going to go up and most of private insurance is going to be eliminated. Will you make that same admission?”

And so, once again, thanks to the corporate news media agenda, the entire debate digressed into incomprehensible babble about which hypothetical plan would do what avoiding entirely the essential critic of a system that fails tens of millions of Americans while grossly enriching those at the top.

There was absolutely no reference to what Americans are actually getting, or not getting, for the $3.5 trillion we spend annually (which comes out to $10,739 per capita).

What a different course the debate might have wound had Stephanopoulus opened by asking the candidates to comment on how American life expectancy has declined over the last three years— something that has not happened since World War I.

What does that say about the American health care system?

According to the Center for Disease Control the top three drivers of this troubling trend are drug overdoses, liver disease and suicide, which has spiked 33 percent since 1999.

If Stephanopoulos wanted to actually advance the health care debate, he could have asked the candidates about the study from the Harvard Global Health Institute Americans that found that the U.S. “spent nearly twice as much on health care as other high-income countries, yet had poorer population health outcomes.”

Consider that there are 900,000 premature deaths every year in the United States, according to the Centers for Disease Control and Prevention(CDC). The leading causes of premature death are heart disease, cancer, chronic lower respiratory diseases, stroke, and unintentional injuries.

Between 20 percent to 40 percent of those deaths from each cause could be prevented, according to a study from the CDC.

Aside from the direct emotional impact on the millions of people touched directly by these premature deaths, the World Health Organization estimates they cost the American economy $100 billion dollars a year.

And Americans lag behind other wealthy nations when it comes to getting access to a health care professional when they need care.

So, what is so precious about this system that the corporate news media twists our political discourse to protect?