Confessions of a conflicted carnivore: Are my health issues karma? 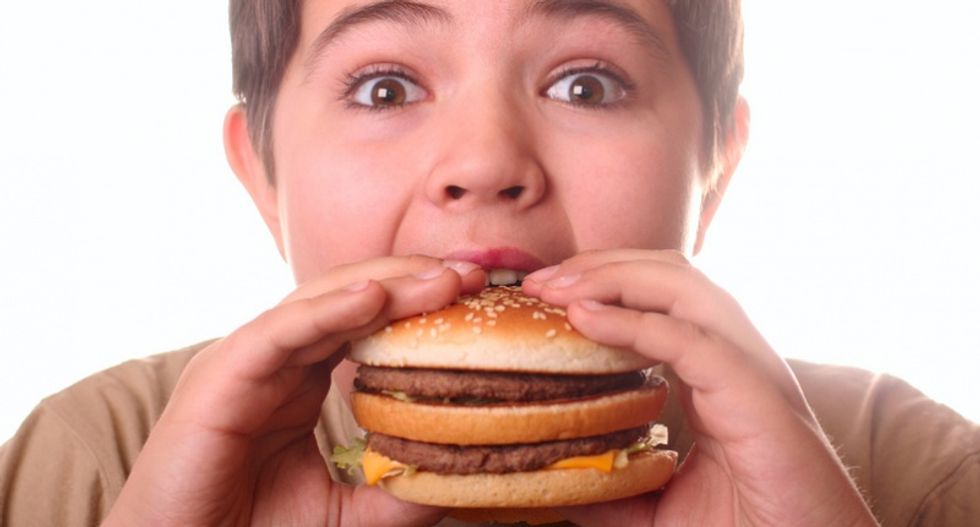 If we're going to save the world — and our own individual lives along with it — we need to not only understand why people eat meat but also why they love eating it. I say this as a conflicted omnivore, of which I'm not proud. I know that I’m not only hurting the environment through my meat consumption but also my own health and well-being in the process. Still, I just can’t quit it.

I adore and I am fascinated by intelligent animals. Last year, I even visited the vegan and pro-animal rights farm, which the famed Esther the Wonder Pig calls home. After talking to her owners and getting to know some of Esther’s four-legged cohorts — a large number of whom were rescued from lives filled with suffering and abuse, because they were viewed as livestock rather than individual beings — I wrote a month after my trip to the Happily Ever Esther Farm Sanctuary that “I find it difficult to eat any meat products without cringing — literally, not figuratively — at the thought of what exactly I'm putting into my body . . . and, for that matter, my soul."

A year later, those words remain true. But despite writing at the time that I was reconsidering consuming meat, I have only reduced my meat consumption — not eliminated it completely. Earlier, I wrote that I had remained "an omnivore," something I was able to confess because I was grateful to learn that farm owners Steve Jenkins and Derek Walter do not shame individuals over their dietary habits. But I'm ashamed of myself on some level, and it's become important for me to understand why.

First, a number of studies have found that consuming meat exacerbates the excessive carbon emissions warming the planet to catastrophic levels, although the extent of its contribution is debated. Moreover, even if we can morally justify eating meat in its own right, the fact that so many animals are slaughtered in cruel conditions simply so that companies can maximize their profits is intensely problematic from an ethical standpoint. And while there is a strong philosophical case to be made that plants are self-aware — and therefore killing them for sustenance is just as murderous as doing the same thing to animals — all living creatures depend on the deaths of other life forms for their own survival, theologically troubling as that may be.

The logical consequence is that we must draw a line somewhere between ourselves and other life forms. The animals we consume — chickens, cows, deer, ducks, goats, turkeys, sheep and various sea creatures among them — are far closer to ourselves than they are to plants, albeit in wildly varying degrees. We have far more in common with pigs and octopuses than flounder and shrimp, for example. While killing these animals isn't murder if you strictly limit the definition of murder to the taking of human life, a broader application of that framework would have included at least some of those animals, if not all of them.

At the same time, food is one of the great pleasures of life. Unlike animals, human beings don’t eat exclusively for survival. We can and should enjoy what they eat in order to feel alive. And I must confess that my brain and my tongue enjoy animal-based foods much more than plant-based alternatives.

I love greasy cheeseburgers and hot dogs; cheesesteaks and hoagie sandwiches; and pepperoni pizza. An expertly-cooked cut of steak is a work of art. I savor the craftsmanship as much as I do the enjoyable flavors. Like a character from a Proust story or the Pixar film "Ratatouille," those dishes summon emotions and evoke sense memories that are meaningful to me on a spiritual level. Losing them would be a real and deep personal sacrifice, to say nothing of a jarring change in my personal habits and biological programming. And anyone who doesn't understand that will be unable to convince omnivores like myself to change their ways.

Yet there is a personal price one pays for eating meat. Studies consistently show that a meat-heavy diet increases one’s risk for both cardiovascular disease and cancer, and is linked with shorter life expectancy. And I can speak from personal experience to how karma is kicking me in the butt for eating animals.

My arteries are clogged with cholesterol. I have blood pressure problem and digestive issues. I sweat profusely and am constantly thirsty. On days when I do eat more plants and fewer meats — or no meat at all — I simply feel healthier. In an intangible way, my body prefers plants over meat, and my overall sense of physical wellness improves accordingly.

Nevertheless, I can't stop eating meat no matter my desire to do so, for reasons involving both personal taste and lifelong habits. When I try to stop, I don't simply miss meat. I crave it more so than I've ever craved any other substance.

At the very least, though, I recently tried an Impossible Whopper with a good friend who like me is an omnivore, and we both agreed it was a passable substitute for a meat-based Whopper. He wasn't as impressed as me, but he also doesn't like Whoppers as much as I do. I doubt a single enjoyable non-meat Burger King meal is going to change my life story, but it's as much a step in the right direction as my fateful trip to that Canadian farm last year. I still love Esther the Wonder Pig and all of her animal brethren. Now I'm going to see if I can do right by them, too.