Boris Johnson's own brother resigns from Parliament in the midst of UK chaos: 'Torn between family loyalty and the national interest' 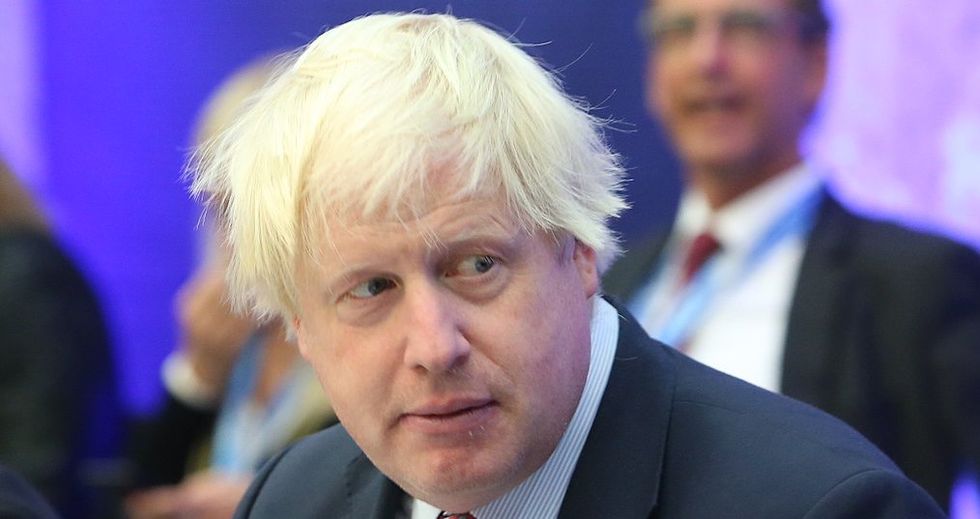 The younger brother of Prime Minister Boris Johnson abruptly resigned his seat in Parliament and role in the Conservative Party Thursday, the latest example of the chaos in London as the United Kingdom struggles to negotiate its exit from the European Union.

Jo Johnson cited his older brother's single-minded pursuit of Brexit in a tweet announcing his resignation.

"In recent weeks I've been torn between family loyalty and the national interest," he said, "it's an unresolvable tension and time for others to take on my roles as MP and Minister."

Jo Johnson will leave his seat at the next election, thereby staving off a special election for the seat. Nonetheless, the departure was seen as a major defeat for his brother.

"Not exactly a vote of confidence in his government," tweeted Financial Times reporter Sebastian Payne.

The elder Johnson has suffered a number of defeats this week after convincing Queen Elizabeth II on August 28 to sign off on proroguing, or suspending, Parliament for five weeks starting September 9-12.

On Tuesday, the prime minister lost his majority midway through a speech when Conservative M.P. Philip Lee changed parties on the floor. Later that evening, Parliament voted to take control of the government and, on Wednesday, passed legislation barring Johnson from leaving the E.U. without a deal in place—a move that the prime minister complained cut his leverage.

Johnson responded by calling for a snap election, but that too was rejected because the legislation barring a no-deal Brexit has yet to be signed off on by the House of Lords, Parliament's upper chamber.

In a tweet, Bloomberg Opinion columnist David Fickling noted that the resignation of the younger Johnson is a symptom of the broader chaos in the U.K. during the prime minister's brief tenure.

"Just reflect for a moment on where we are in British politics when the *Prime Minister's own brother* declares that the best thing for him to do in the national interest is to quit politics altogether," said Fickling.

A change could be coming, however. The Gurdian reported Thrusday that over 100,000 Britons have registered to vote over the last 48 hours in expectation of snap elections.