Bill de Blasio learned of a federal investigation — and suspended his 2020 bid the next day: report 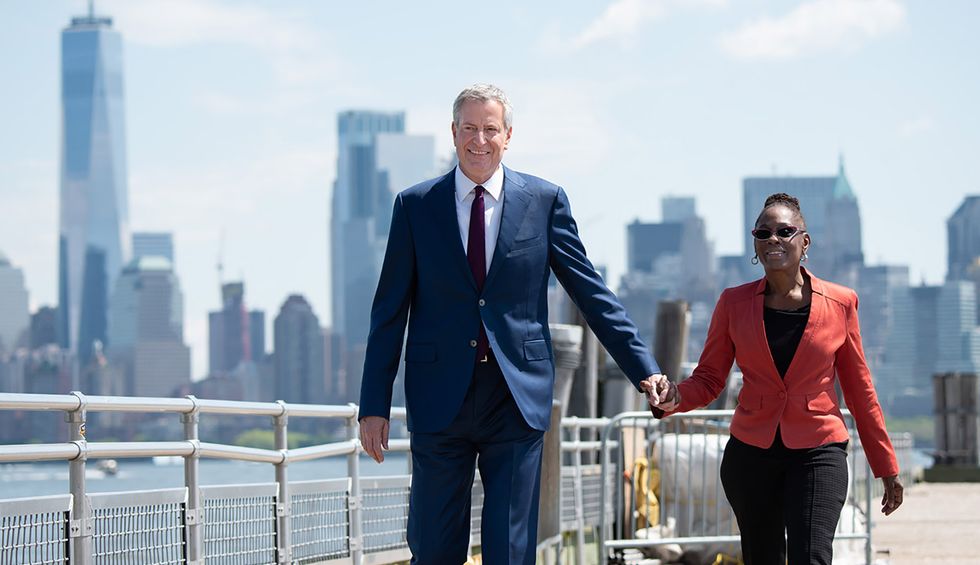 New York City Mayor Bill de Blasio announced on MSNBC’s “Morning Joe” on Friday that he was ending his campaign for the Democratic Party presidential nomination.

There may have been more to the timing than previously reported.

“Federal election officials asked Mayor de Blasio for more information about his presidential campaign fundraising after he used a state political action committee to pay for expenses related to the bid – seemingly against the law,” the New York Daily News reported Friday. “The Federal Election Commission demanded that de Blasio 2020 clarify a debt the campaign owed his NY Fairness PAC in a letter Thursday – the day before Hizzoner dropped out of the race.”

“The state PAC loaned the campaign $52,852 for travel expenses, digital advertising and rent, including some purchases made after he officially launched his campaign in mid-May, according to financial disclosures,” the Daily News reported. “Federal election law bars state groups like de Blasio’s PAC from giving more than $2,800 for the primary election.”