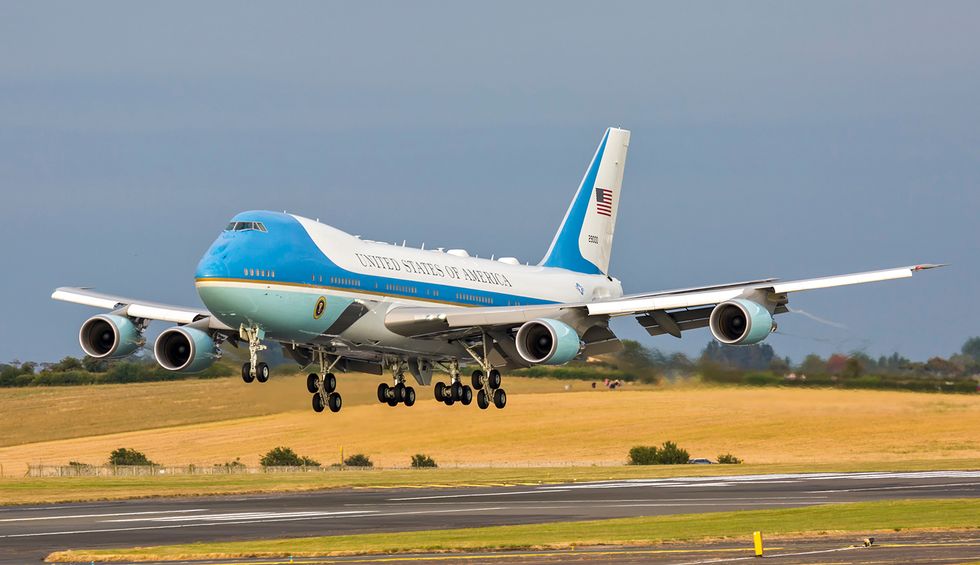 The U.S. Air Force is ordering a worldwide probe after outrage over a huge increase in refueling stops at an airport near a Trump property and an overnight stay at a Trump luxury resort by military personnel.

The public has been focused recently on news an Air Force jet was directed to refuel at Prestwick, a small commercial airport in Scotland, with crews ordered to stay at Trump’s Turnberry resort (photo). Now Politico reports this odd instance was not the first.

“In September 2018, on its way back to the U.S. from Al Udeid Air Base in Qatar, a unit of the Maine Air National Guard landed at Prestwick Airport, the airport closest to Trump’s luxury waterfront resort. The crew and their passengers then spent the night at his hotel, according to one person who was present, an Instagram post and a voucher detailing the crew’s itinerary reviewed by POLITICO.”

Politico and The New York Times reveal a huge escalation in the use of that small airport.

“Stopovers at Scotland airport have tripled since 2015 and overnight stays in the area are up five-fold,” Politico notes.

The Air Force says it will look at the guidelines in its investigation with the understanding “that U.S. service members lodging at higher-end accommodations, even if within government rates, might be allowable but not advisable.”