‘You’re affecting my family's livelihood’: Small business VP who voted for Trump in 2016 says he's being crushed by president’s tariffs 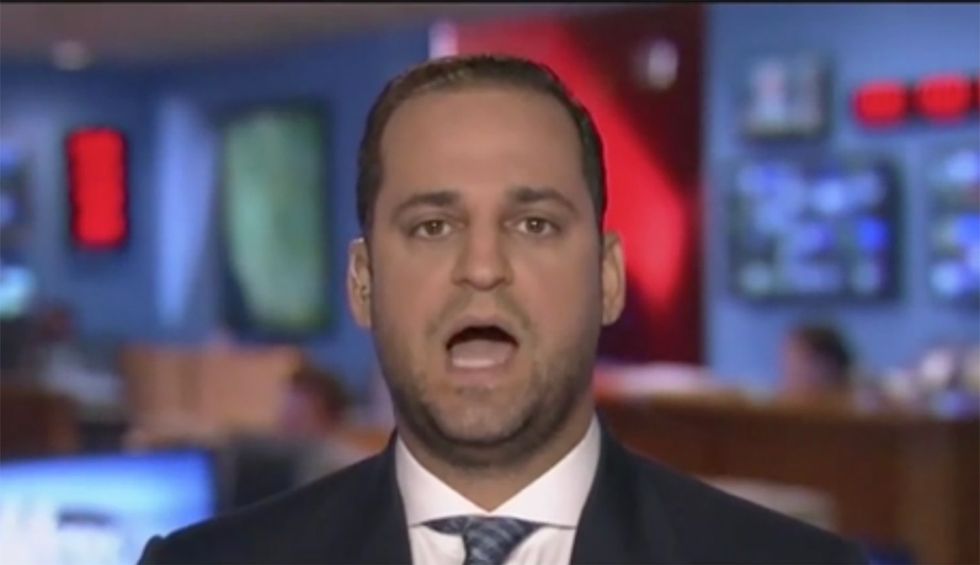 Yedi Houseware Vice President Bobby Djavaheri, who says he voted for Donald Trump in 2016, is not sure he’ll vote for the president a second time after the administration enacted trade policies that hurt his family’s small business.

Djavaheri, whose company has been around for 20 years and specializes in home appliances like pressure cookers, told Fox News on Sunday that while his family business “had the greatest year in sales last year and the company history,” it's been forced to allocate “almost half a million dollars in money to go to tariffs.”

“That money could have been used for hiring more jobs, expanding our industrial warehouse and so forth,” he explained. “It is had a very large adverse effect on our business, our small business.”

Turning to escalating trade tensions between the U.S. and China, Djavaheri said it’s “very difficult, particularly for small businesses like ourselves, where you cannot find air fryers and  electric pressure cookers outside of China. Businesses that can only use China as a source for productions should be tax exempt.”

Djavaheri said despite Trump’s assertion the China is paying for the tariffs, importers and consumers end up bearing the costs.

“Where is the money going that we are being taxed for?” Djavaheri asked. “Where is that money being allocated to? These are question that need to be raised as well.”

“While I agree with the president on many policies, I am a fan of the president, however, this trade deal — in spirit, I do agree with, but it is flawed as small businesses are being sacrificed in the middle of this war. Almost in the sense that we’re casualty of war and that is something that is not being spoken about. The administration hasn’t even consulted for small businesses.”

On a personal note, Djavaheri acknowledged while he voted for the president, he policies are affecting his family.

“President Trump I voted for you, my wife’s family voted for you, my family voted for you, however, you are affecting my family's livelihood,” he said. “You are affecting a 40-year business founded by my dad who is 86 years old and comes to work every day 10 to 5. And we are trying to help this country by expanding, hiring more jobs, however, if we have no alternatives to producer or phrase or electric pressure creatures outside of China please exempt small businesses like ourselves to grow and to help our economy.”

Asked is he would vote for Trump again in 2020, Djavaheri said he wasn’t sure.

“Honestly I do not know,” he told Fox News. “I have to weigh the options.”

Watch the video below, via Fox News.