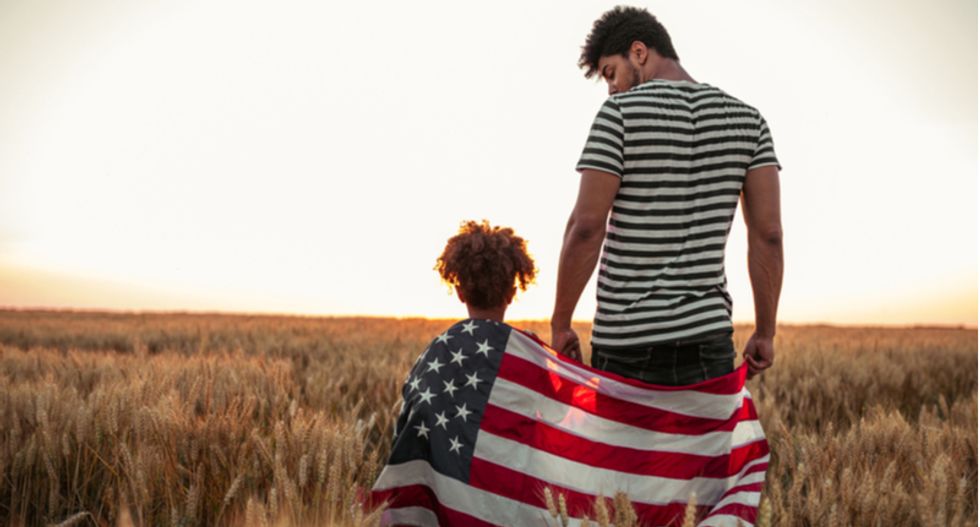 You may know about the Times’ 1619 Project, a major endeavor published last weekend to reframe the citizenry’s understanding of the role of slavery in the founding of America. You may also know about the white conservative reaction to the project. Perhaps the most fascinating take came from the Cato Institute’s Ilya Shapiro:

A project intended to delegitimize mankind’s grandest, experiment in human liberty & self-governance is divisive, yes. I know it’s unwoke of me to say so, but so be it. I’ll take reality, warts and all, over grievance-mongering.

I’m not going to defend the Times, because I think the scholarship, commentary and reporting speak for themselves. (I will single out for praise, though, Kurt Streeter’s piece about the NBA’s very slow evolution into a black business enterprise.) I’m not going to critique the white conservative reaction either. That, too, speaks for itself.

I do want to point out what these white conservatives (all men, of course) who are expressing anger with the 1619 Project are saying: they love their country. But their love seems provisional to me, like it depends on clear terms and conditions that if unmet will trigger some kind of escape clause. Love, when real, doesn’t work that way.

Moreover, they seem unwilling to recognize the deep abiding patriotism of black Americans. Love, when real, is unconditional. It can endure anything. But these men can’t endure even the truth. Maybe they’re less upset about the 1619 Project than they are about the probability that black Americans love America better than they do.

Take Shapiro’s claim that the Times, in speaking the truth about slavery, and in saying that the African-American experience is central to comprehending America, is an effort to “delegitimize” the US. That’s so interesting. I mean, it’s false. In no way does a country’s history delegitimize it. That’s just silly, and Shapiro should know better.

I also mean that nothing in the 1619 Project says America is not “mankind’s grandest, experiment in human liberty & self-governance.” It does say that that was true in the beginning only for property-owning (rich) white Protestant men. It does say that the country was built on the perverse paradox of human equality and liberty as well as human bondage. It does say that slavery, as well as the racism that justified it, have continued to shape our ways of thinking. Only with time has America come closer to “mankind’s grandest, experiment in human liberty & self-governance.”

The fact that America is an ongoing experiment, not a state of being perfected at the beginning, is lost on some conservatives. And because it’s lost, they can’t and won’t tolerate the truth. Because they can’t and won’t tolerate the truth, they search for other motives for truth-telling, malevolent motives that are cynically political, having nothing to do with the altruism of correcting an error in our understanding of our history.

That wouldn’t be so bad if it weren’t so sad.

Again, these white conservative men profess love for America, but when pressed, it’s clear they don’t love their country. Not as it was. Not as it is. Not as it may be in the future. And not when the truth does not satisfy clear terms and conditions. They love something else, something unreal. And that’s what’s really being delegitimized—an infatuation with a myth, a fable, a tall-tale that makes them feel oh-so-good.

And even that wouldn’t be so bad if clinging to the myth of America, rather than the fact of it, did not also deny the deep abiding love felt by the people who fought so hard and died so much to be thought of as real Americans. As Adam Serwer said, in a different context, a peculiar irony of our history is that “the American creed has no more devoted adherents than those who have been historically denied its promises, and no more fair-weather friends than those who have taken them for granted.”

I’m not suggesting Shapiro and others are taking the American creed for granted. But I am suggesting their patriotism is built on sand. And perhaps they well know it. Indeed, it would be hard not to when compared to black Americans treated so badly and for so long in this country, and who still love America, and make it better.