WATCH: The biographer Trump attacked as a ‘loser’ reveals what ‘set him off’ 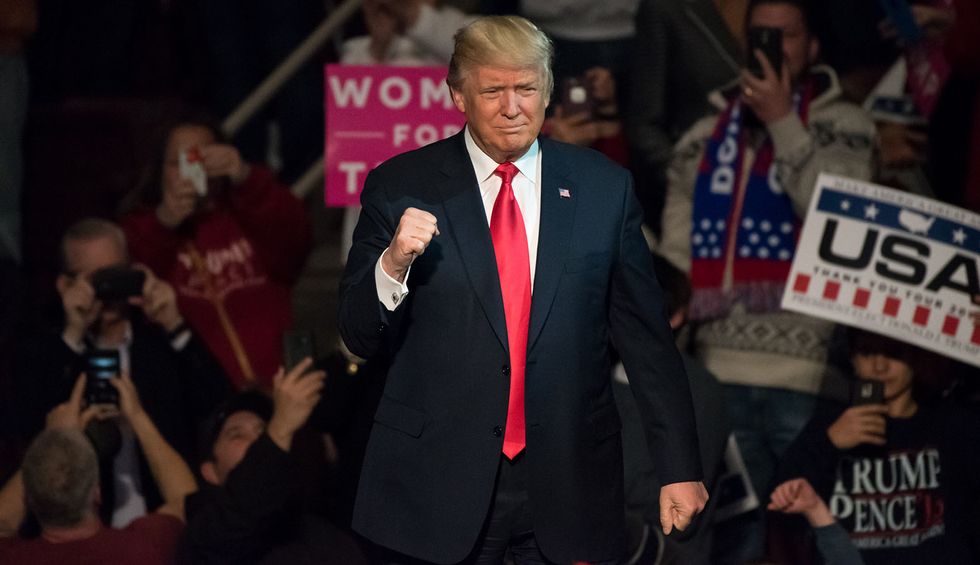 President Donald Trump lashed out a journalist in an after-midnight tweet — and the target of the presidential attack believes he knows why.

Journalist Tim O’Brien, the executive editor of Bloomberg Opinion, authored the 2005 biography TrumpNation: The Art of Being the Donald. He was interviewed Wednesday evening on MSNBC’s “The 11th Hour” with Brian Williams.

“Just watched a world-class loser, Tim O’Brien, who I haven’t seen or spoken to in many years, & knows NOTHING about me except that he wrote a failed hit piece book about me 15 years ago,” Trump tweeted twenty minutes after midnight.

O’Brien was interviewed on “The Last Word” by Lawrence O’Donnell.

“Tim O’Brien wrote a very successful book that included a dismantling of Donald Trump’s claim he was a billionaire and Donald Trump lost his libel suit against Tim O’Brien about that book,” O’Donnell noted.

“Tim, congratulations. It’s been years since he attacked you,” said O’Donnell, who has also been attacked by Trump.

“That means he really, really hates you when he doesn’t attack you for years because he hates giving you and attention but you tripped him last night.

“We talked about racism — and that set him off,” O’Brien suggested.

“That will do it,” O’Donnell replied. “Let’s see if you can get him going tonight.”