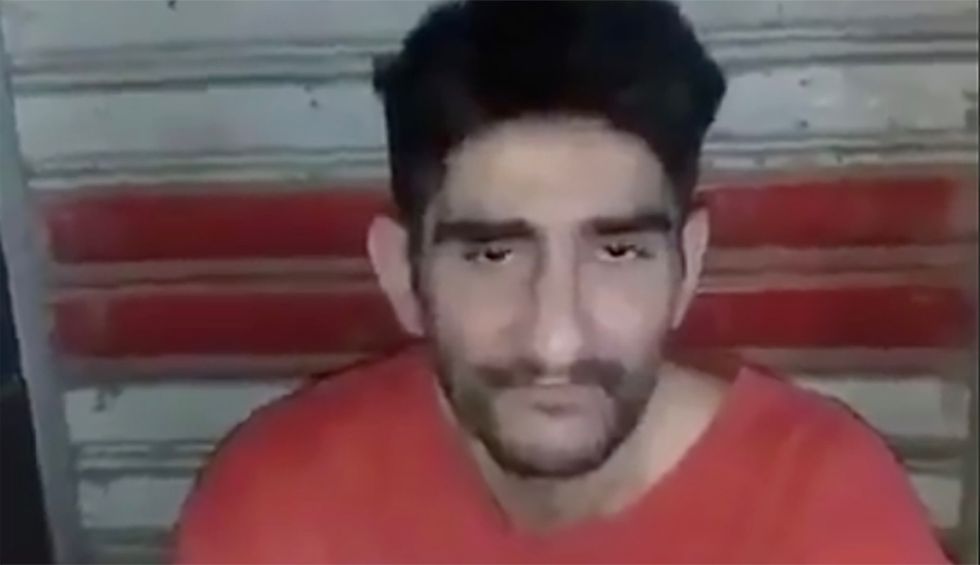 Jimmy Aldaoud was born in Greece and lived in the United States from the time he was a baby. The Trump administration deported him to Iraq, a country he had never been to and where he did not speak the language. Iraq is now the country where Jimmy Aldaoud died, two months after his deportation.

Aldaoud had diabetes and schizophrenia; immigration lawyer and family friend Edward Bajoka wrote on Facebook that the likely cause of his death was inability to obtain the insulin he needed, while “His mental health was the primary reason for his legal issues that led to his deportation.”

In a video, Aldaoud described his deportation, saying he begged ICE agents not to send him to Iraq: “I said, ‘Please, I’ve never seen that country, I’ve never been there.’ However, they forced me.”

Aldaoud wasn’t just deported to a country he’d never been to, either. He was deported to a country where, as a Chaldean Catholic, he was a member of a persecuted minority. The Trump administration is pressing to deport many other Chaldeans. One advocate said, “We knew [Aldaoud] would not survive if deported. What we don’t know is how many more people ICE will send to their deaths.”