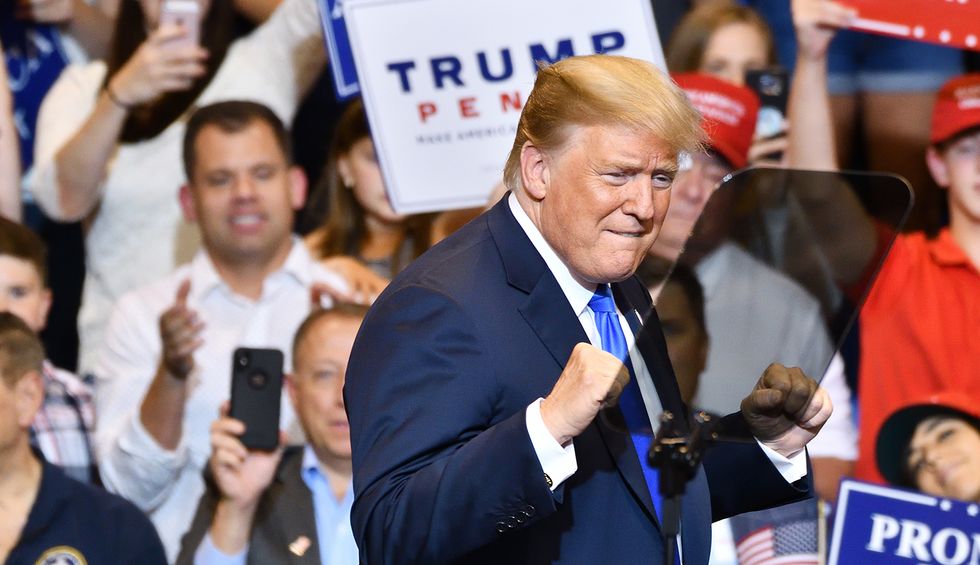 President Donald Trump’s Labor Department on Wednesday announced a new rule that not only would codify the “right” to discriminate into practice, but would help corporations do so. The new rule applies to federal contractors, who employ up to one quarter of all employees. As NCRM reported earlier, it would allow any company, corporation, or organization with a federal contract that claims it is either religious or faith-based or follows any sort of belief system – so-called “religion-exercising organizations” – to discriminate based on those beliefs.

The word “religion” appears 241 times in the 46-page draft document.

to religious tenets,” and “should be construed to provide the broadest protection of religious exercise permitted by the Constitution and other laws.”

The ACLU calls it ” taxpayer-funded discrimination in the name of religion. Period.”

Buzzfeed calls it “Trump’s latest move to let religious people sidestep civil rights policies,” and says it allows federal contractors to “cite religious objections as a valid reason to discriminate against their workers on the basis of race, ethnicity, national origin, sex, LGBTQ status, and other characteristics.”

The new rule would not apply only to, say, churches, Catholic hospitals, or even a privately-held company like Hobby Lobby – if Hobby Lobby were a federal contractor. It would allow discrimination at literally any federal contractor that can show it has a “religious purpose,” but makes clear: “This need not be the contractor’s only purpose.”

The National Center for Transgender Equality says the new rule “would allow federal contractors to apply for broad exemptions to civil rights law after engaging in discriminatory behavior, including firing or refusing to hire someone because of their sexual orientation or gender identity. It could also lead to federal contractors refusing to hire women or unmarried workers who are pregnant or parents, or even discrimination on the basis of race.”