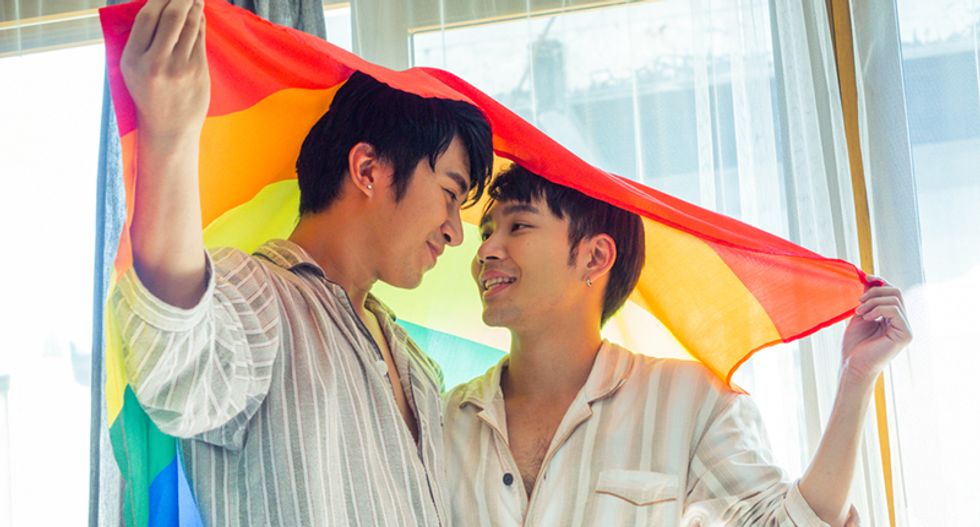 The Trump Dept. of Labor on Wednesday has just announced a new rule that would effectively codify the right of “religion-exercising organizations” that are federal contractors to discriminate against LGBTQ workers. The new proposal appears to be a roadmap faith-based organizations claiming to have religious beliefs or moral convictions can use to protect themselves from charges of discrimination.

“Federal contractors will get a clearer picture of religious defenses to workplace discrimination claims under a proposed rule the Labor Department will announce today,” Bloomberg Law reports. “The proposal would cement current exemptions that ‘religion-exercising organizations’ can use to shield themselves from bias claims for hiring decisions and other actions motivated by religious belief.”

Since taking office, President Donald Trump and his administration have worked to reduce, roll back, rescind, or turn on their head rules, policies, and regulations that promote equal treatment for members of the LGBTQ community, most of which were implemented under the Obama administration.

The new proposal appears to misinterpret and apply the U.S. Supreme Court’s decision in Masterpiece Cakeshop, which the Court made clear applied only to that case.

News of the the new proposal comes just one day after it was reported the Dept. of Justice is attempting to strong-arm the Equal Employment Opportunity Commission to reverse up to eight years of findings, rulings, and policies that make clear anti-LGBT discrimination is sex discrimination, and thus illegal. The DOJ is urging the EEOC to tell to U.S. Supreme Court it is legal to discriminate against LGBT – and especially transgender – workers.

The Trump administration has been actively welcoming people of faith and broadly-defined religious organizations to file accounts of being discriminated against with various federal agencies.

The Office for Civil Rights (OCR) at the Department of Health and Human Services last year created a new division specifically to capture these perceived claims of anti-religion bias and discrimination, enabling those with religious or moral convictions against LGBTQ people, same-sex marriage, abortion, and more to discriminate.